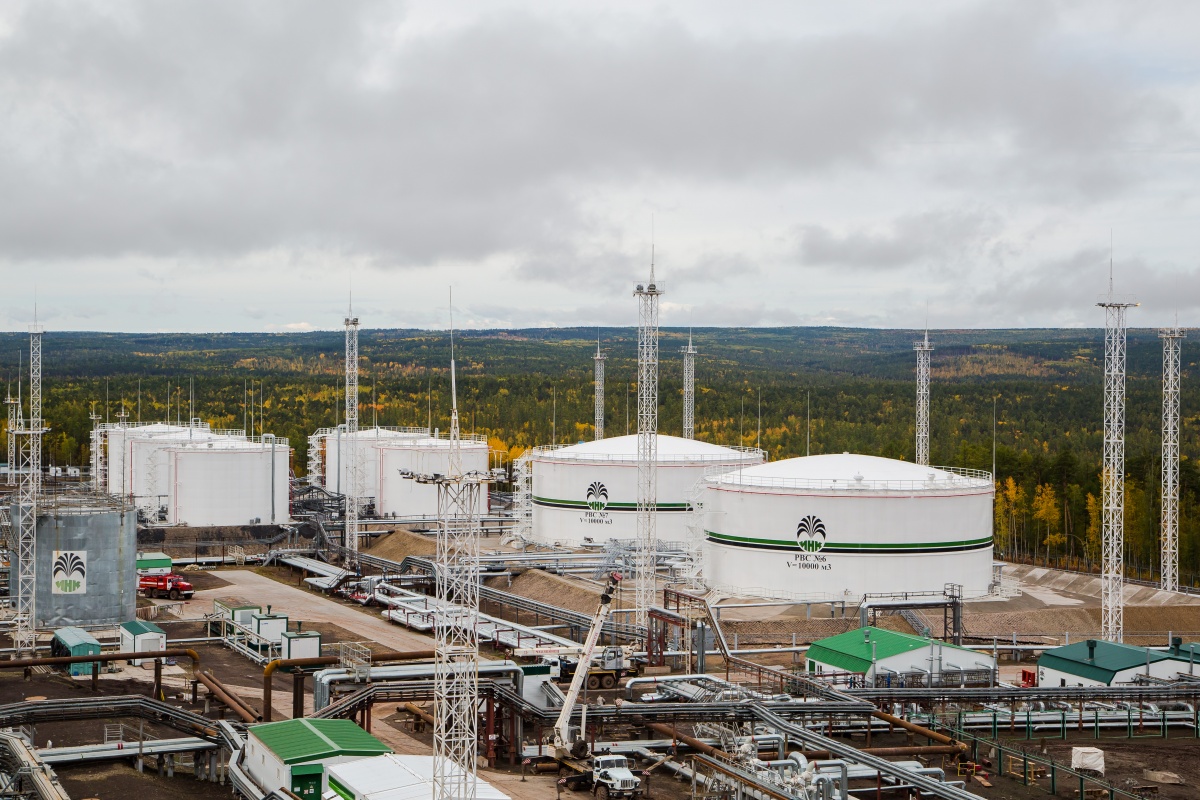 On August 17th of 2016 the documentation for compliance of new facility with the safety standards has been submitted to the authorities. Following the submission, oil storages are being filled with a crude oil in the testing mode. Once the check is successful these new facilities will be put into operations.

The construction of additional storage facilities started in the 2nd half of 2014, within the framework of the project aiming the boost of the annual capacity of the Markovsky’s uploading terminal to 7 million tons. In September 2015, a new pipe with a diameter of 720 millimeters has been constructed and connected to the ESPO’s pump station#7. The new pipeline enabled the company to transport up to 14 million tons of crude oil in a year. Moreover, an advanced system for measuring oil quantity and quality was put into operation in 2015.

The Group has invested more than 100 billion rubles into infrastructure and oil field development since the company’s launch (as of the beginning of 2016). Almost all cash flow from the Group is directed into development of its operations. With its tax payments building up 6.3% of the Irkutsk regional budget, INK is one of the biggest tax payers in Irkutsk region. In 2015, 38.7 billion rubles were paid into the local and federal coffins.