The INK Group produced 3.55 million tons of crude oil and condensate in the first half of 2016, (a 42 % increase in comparison to the same period of 2015). Similar to previous years, Yaraktinsky field was the main source of production. 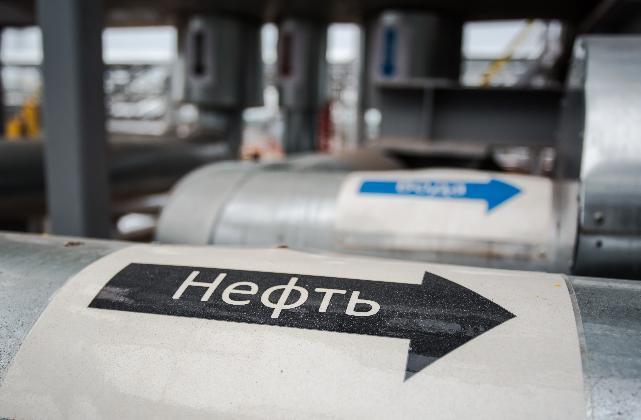 Irkutsk Oil Company was established on November 27, 2000. The company and its subsidiaries (the Group) are engaged in geological studies, exploration and production of hydrocarbons at twenty three license blocks located in in Eastern Siberia). It is in the top 20 of Russia’s largest oil companies by reserves and production. The Group’s geologists have discovered eight new oil and gas fields in the Irkutsk region and the Republic of Sakha (Yakutia). Within the last five years, INK boosted its production by 450%, and last year alone, produced 5.6 million tons of oil and condensate. In 2016, INK plans to supply 7.5 million tons of oil into ESPO (East Siberia – Pacific Ocean) pipeline.