Irkutsk Oil Company discovered a new gas condensate field at the Byuksky block in the Republic of Sakha (Yakutia). After a report on the area was examined, the State Committee for Reserves approved results and booked reserves on December 28th, 2015. The field reserves have been estimated to contain up to 13.5 billion cubic meters of gas. 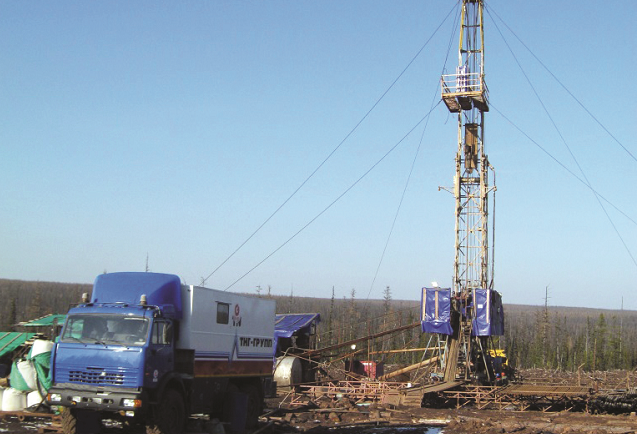 INK received license for the right of geological studies and resource exploitation on Byuksky license block in September, 2011. The block is located within the Lensky and Mirninsky districts in Republic of Sakha (Yakutia), in proximity to the colossal Talakansky, Chayandinsky and Sredne-Botuobinsky fields. The total area of the license block measures 1315.2 square kilometers. From 2013-2015, under the current license obligations INK drilled three wells and obtained gas inflow from each of the sources. One of the wells was drilled beyond the license obligations and the company, in the same spirit, performed supplementary seismic operations. Despite the extra work, the company met all license obligations at the Byuksky block ahead of schedule.

According to Irkutsk Oil’s geologists, Byuksky field could be a very prospective site.  North of the field lie two license blocks, INK’s Yuzhno-Dzhunkunsky and Verkhne-Dzhunkunsky fields, that also may carry great potential for development.