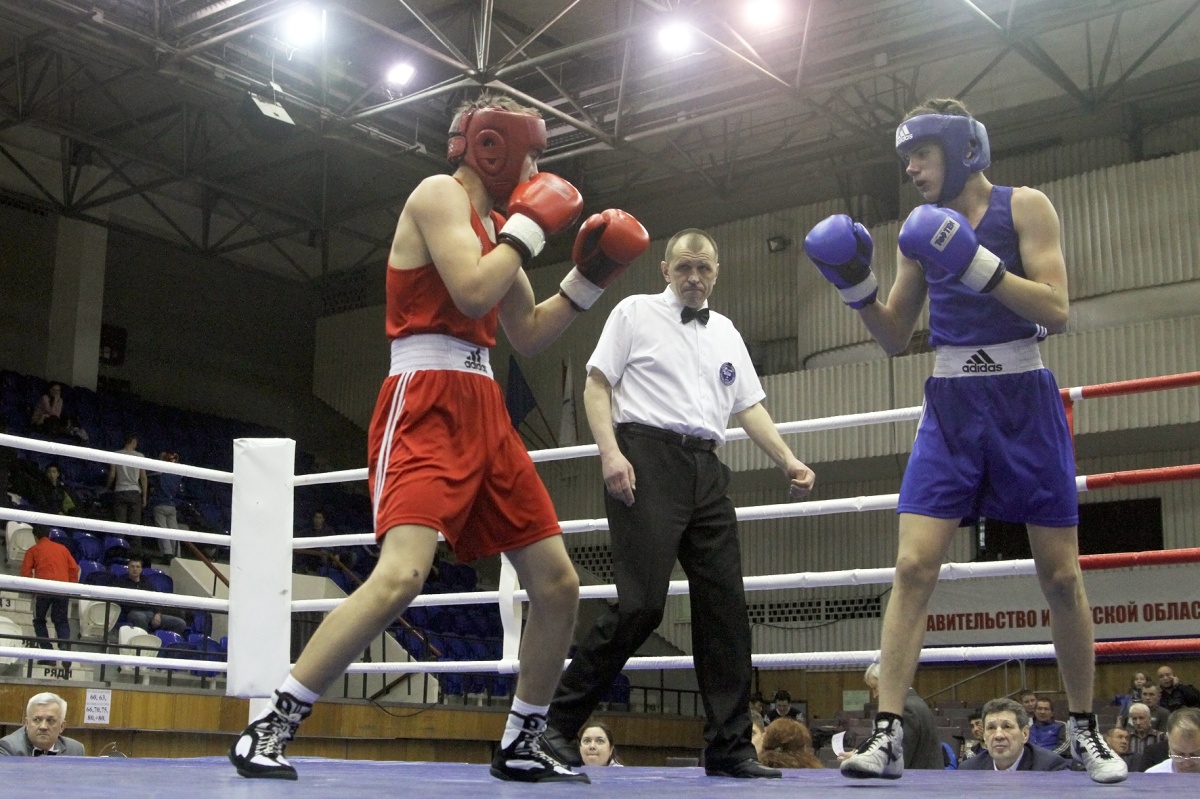 The Novosibirsk regional team claimed second place, accomplished with two gold medals, three silver medals, and three bronze medals. Third place was achieved by the Krasnoyarsk regional team, coming in with one gold medal, four silver medals, and three bronze medals in their accomplishments. A total of 181 participants, coming from the 12 Siberian regions, competed in this popular championship.

The President of Federal Boxing Association, Andrei Pomlyakov, extended his gratitude toward INK for supporting the event and did so in person before the CEO Marina Sedykh. “The Irkutsk regional team did a fine job, with two teams encapsulating 26 boxers. The winning team earned four tickets to the National Youth Boxing Championship, which is to take place this spring” noted Mr. Pomlyakov.