INK Group is involved in oil and gas exploration within Irkutsk region, the Republic of Sakha (Yakutia), and the Krasnoyarsk territory. In Irkutsk region, INK ranks first in the volume of exploratory geological operations. As a result, at the end of 2019, the Group achieved the replacement ratio of hydrocarbon reserves (liquids) of 123%.

INK Group is currently performing exploratory operations within 44 license blocks located in Irkutsk region, the Republic of Sakha (Yakutia), and the Krasnoyarsk territory, and is maintaining a leading position in terms of exploratory activity and spending.

The Company’s policy is focused on the most rational and efficient use of resources. Irkutsk Oil Company has been implementing several projects to increase its oil recovery rate (ORR). The most significant and large-scale project is water-alternated-gas injection (WAG); this technique has already been successfully applied at many fields in the world, but was deployed for the first time in Russia at the Group’s fields. 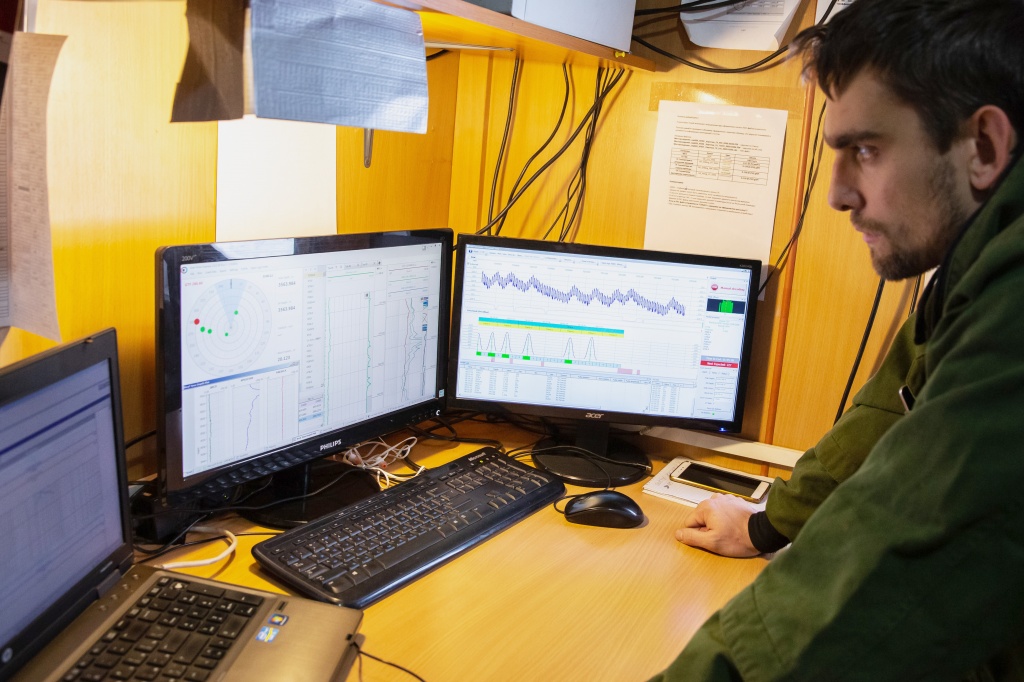 The concept of the project is to increase the oil displacement efficiency by maintaining high formation pressure in the field reservoir where the maximum oil recovery rate has been reached. Associated petroleum gas produced and water injected into the oil reservoir alternatively, which leads to the generation of a hydrocarbon mixture.

This reduces the effect of capillary forces that hold residual oil in the reservoir and decreases oil viscosity. In general, these interventions (excluding the commissioning of new wells and sidetracking) account for ca. 6% of production. 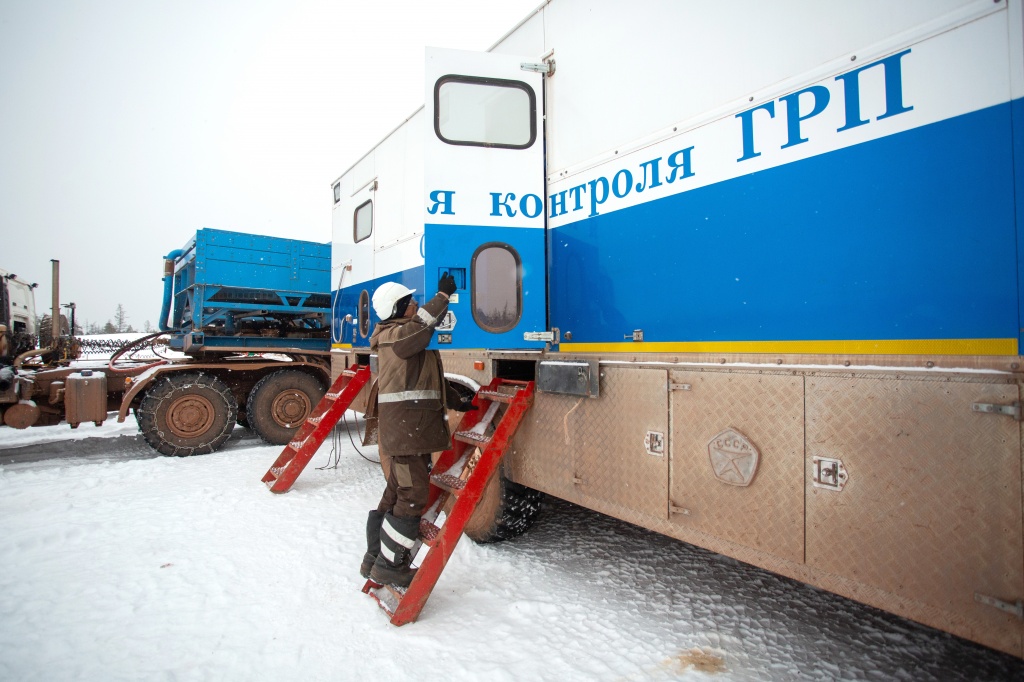