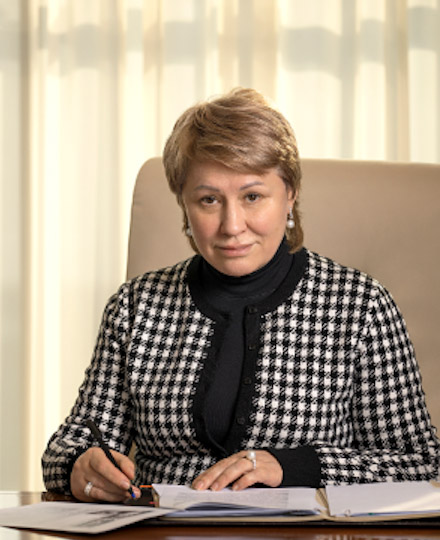 Marina Sedykh has been the General Director of JSC INK-Capital since March 2008.

Ms. Sedykh graduated from Irkutsk State University in 1983 with a diploma in Law and began her career as a legal counsel in a state-owned enterprise in Primorskiy Kray. In 1985, she joined the Kuibyshev Irkutsk Heavy Machinery Plant as a senior legal adviser and then held the position of the Chief Legal Officer in "Vostsibneftegazgeologiya". Having extensive professional experience in the legal and industrial sector, Ms. Sedykh was the head of Irkutsk Oil Company, LLC from 2000 till 2021.