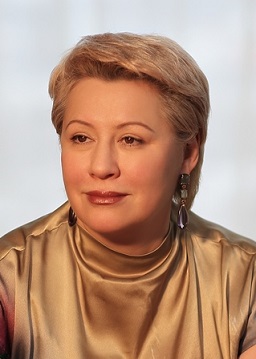 Nikolay Buynov as the Entrepreneurs of the Year. RBC’s Award program recognizes leaders across various industries that have realized impressive records of business development. According to its expert council, heads of INK created the most dynamically growing private company in Russia’s oil and gas sector. The RBC Award is established to promote high culture of commerce and effective business models. Its mission is to inform the business community about exceptional business projects and talented corporate executives and businessmen who are shaping the future of Russia. The selection of the nominees and winners has been carried out in several stages, each of which was accompanied by a compulsory multi-stage examination - a ubiquitous editorial, a sophisticated board of independent experts, and the general public. As a reminder, in October 2014, Irkutsk Oil Company was included in Russia’s top 30 fastest growing companies list for the first time, and was immediately acknowledged as second in ranking. On December 10th 2014, the Russian Biographical Institute in cooperation with the Institute for Economic Strategies proudly named Director of Road Construction Department of the company Mr. Alexander Chuprakov as the Person of the Year in its Innovative Business category. Alexander was recognized for his significant contribution to the formation of road infrastructure which made possible the sustainable development of the company and the region as a whole.