A potential scam was detected by the Company 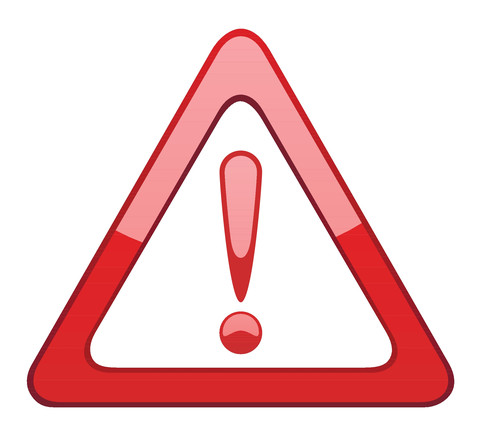 We at Irkutsk Oil Company believe that a reason for establishing such entity was no other but unlawful activity. Irkutsk Oil Company is constantly facing many instances when its name is used in various scams including fake crude oil contracts and sale of refined products. Irkutsk Oil Company doesn’t have any uncontracted crude oil for the rest of 2014 and 2015 and is not in business of production refined products such as gasoline and diesel. We would like to urge all our existing and future partners to be alert and inform the company about all suspicious activity.