The chairman of Irkutsk Oil Company, Nikolay Buynov, participated in the largest annual industry forum, CERAWeek, held in Houston, the US energy capital. He spoke at the panel on March 7th along with the Minister of Energy of the Russian Federation, Mr. Alexander Novak, and other leaders of the Russian oil industry. Nikolay Buynov presented Irkutsk Oil Company as one of the forerunners in the sector of independent oil-producing companies in Russia. 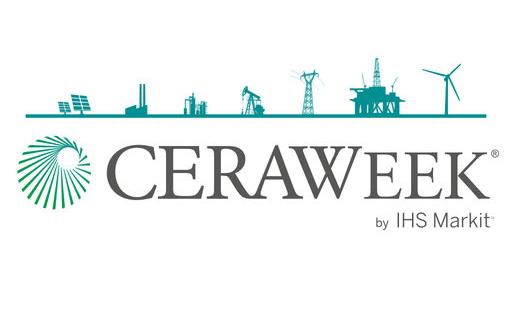 "We started in 2000 from scratch, focused on Eastern Siberia, finding and involving in the rapid development of new deposits, - Buynov said. - We have been growing by 35-38% each year since then, but this year's growth is not going to be so significant. In 2016 we produced 7.8 million tons of oil, this year we plan to produce 8.5 million tons. "

The Irkutsk Oil Company is an example of successful development, including participation of foreign shareholders - the European Bank for Reconstruction and Development (EBRD) and Goldman Sachs International. Nikolay Buynov noted the long-term cooperation with the Japan National Corporation for Oil, Gas and Metals (JOGMEC), as well as Japanese companies ITOCHU Corporation, and INPEX CORPORATION.

Together with the American corporation Honeywell (UOP), Irkutsk Oil Company is building three gas processing plants at the oil fields, and one gas fractionating unit in the city of Ust-Kut. The plant production (LPG) will be sent to the market, and ethane will be used in annual production of up to 600 thousand tons of polyethylene.

CERAWeek is an international energy conference that brings together the leaders of the oil and gas industry, government officials, influential politicians, as well as financial and industrial leaders. In 2017 there were over 400 speakers, along with 3,000 participants from more than 50 countries.

Russia at the conference this year was represented by the Minister of Energy of the Russian Federation Alexander Novak, Gazpromneft, Zarubezhneft, Novatek, Transneft, and RosGeologiya.