Irkutsk Oil Company cumulatively produced its 15-millionth ton of hydrocarbons on June, 5 2015 since its inception in November 2000. 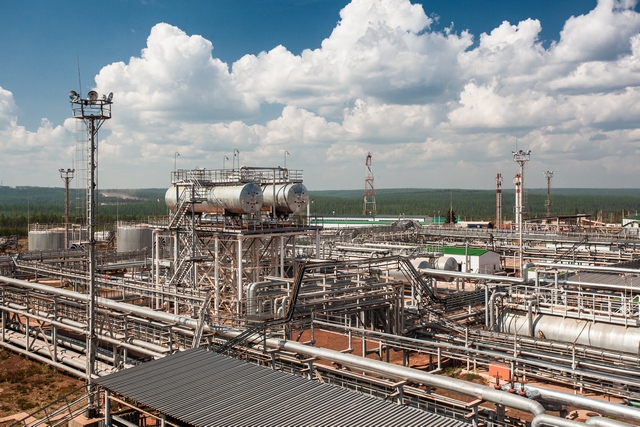 This salient accomplishment was achieved propitiously during the company’s preparation to celebrate its 15th year in business, demonstrating the solid growth that INK enjoys to this day.

In 2015, INK plans to produce up to 6 million tons of crude oil, increasing production by about 50%.

Per day production has increased 3.4 fold within the last four years.