Marina Sedykh: Ust-Kut should become a stronghold of regional development 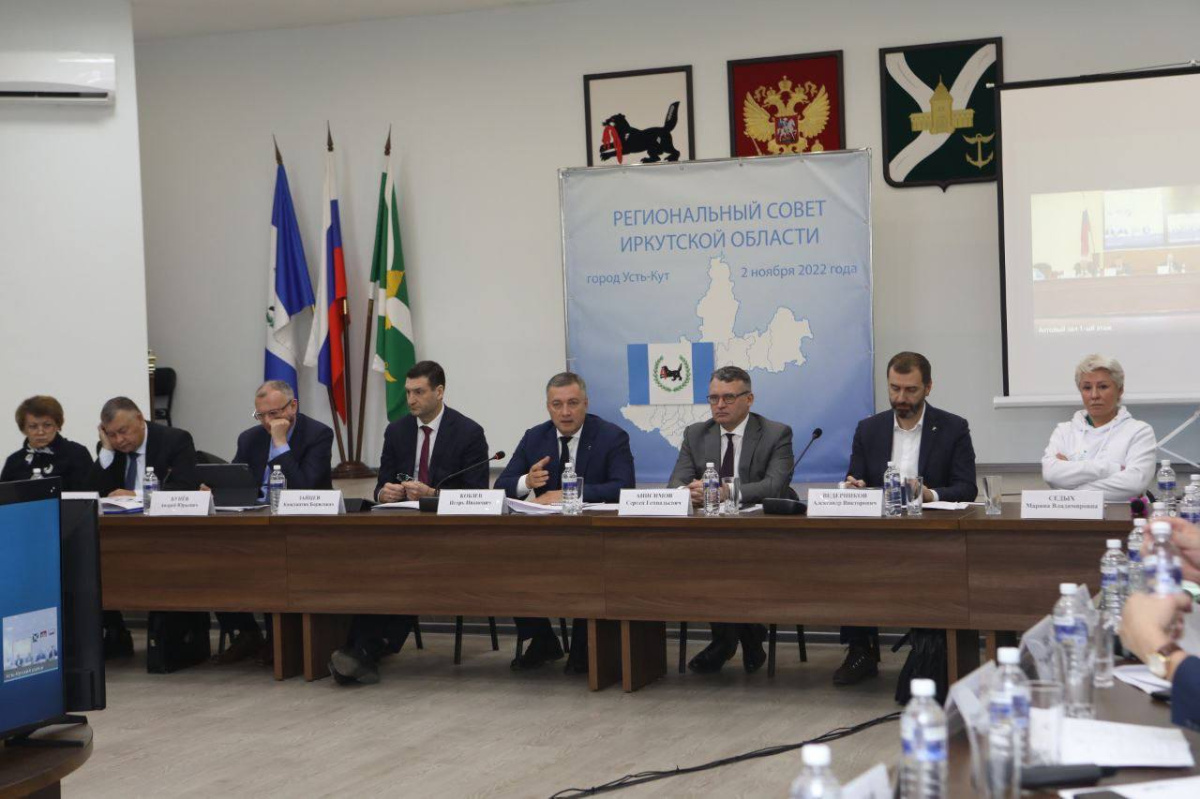 Ms. Sedykh noted that over the last 10 years INK has paid 526 bln RUB in tax to budgets of all levels, including 441 bln RUB paid to the federal budget and 85 bln RUB in tax and payments to the consolidated budget of the Irkutsk Region. Under the national taxation system, only 1%, i.e. 2 bln RUB, was allocated to the budget of the Ust-Kut municipal district. Although INK is a large company financing its investment projects with its revenue from hydrocarbons production, it is impossible to provide support to the infrastructure of the northern areas without governmental assistance.

“Obviously, this money is not enough to develop the infrastructure, which, in turn, hinders our own development. We are starting up 6 facilities and building the Irkutsk Polymer Plant. However, we cannot go any further without a road from Ust-Kut to Verkhnemarkovo, without the airport – for aviation security reasons,” Ms. Sedykh said.

The CEO referred to the experience of neighboring regions that have established the Yenisei Siberia corporation to join efforts and tackle federal-level issues. According to Ms. Sedykh, the Irkutsk Region is one of the regions richest in natural resources, and it needs development. Establishing a similar corporation would help attract the federal center’s attention.

Governor Igor Kobzev acknowledged that the company contributes significantly to the development of the north of the region. Ms. Sedykh added, citing Tobolsk town as an example, that Ust-Kut can become a showpiece of the Irkutsk Region. The CEO expressed INK’s willingness to join the efforts with the authorities to improve the life standards in the area where the company operates.

The regional council members including the Governor visited the Irkutsk Polymer Plant construction site in Ust-Kut. They were impressed with the size of the construction project. The team of INK and the polymer plant received wishes of success in implementing the most ambitious investment project in the Eastern Siberia.