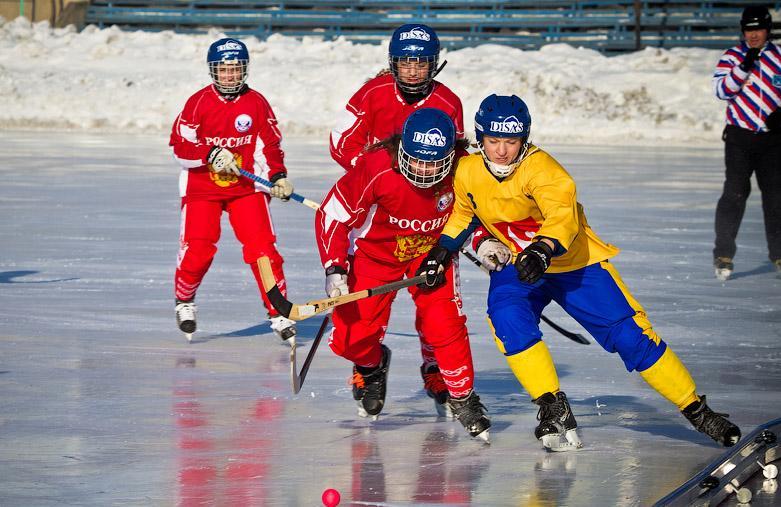 Bandy- one of the most popular as well as enjoyed winter sports within the Irkutsk region. Teams from China, Sweden, Russia, Norway, and Finland are participating in this year’s bandy competition. The games take place in the Trud and Zenit stadiums located in Irkutsk, and the Stroitel stadium in Shelekhov. The Trud stadium will be remodeled for the games through the financial help of the Irkutsk government, Irkutsk Oil Company, and other organizations. Changes will include free entry to the public, a new scoreboard, and much more.