Irkutsk Oil, in the beginning of December 2014, began to carry out pilot testing of new facilities at the Yaraktinsky field. The new project, which will process and treat sour oil and gas, includes an oil treatment unit and a gas sulfur removal facility. The gas sulfur removal facility is already under construction meanwhile a few of the equipment modules have yet to arrive. 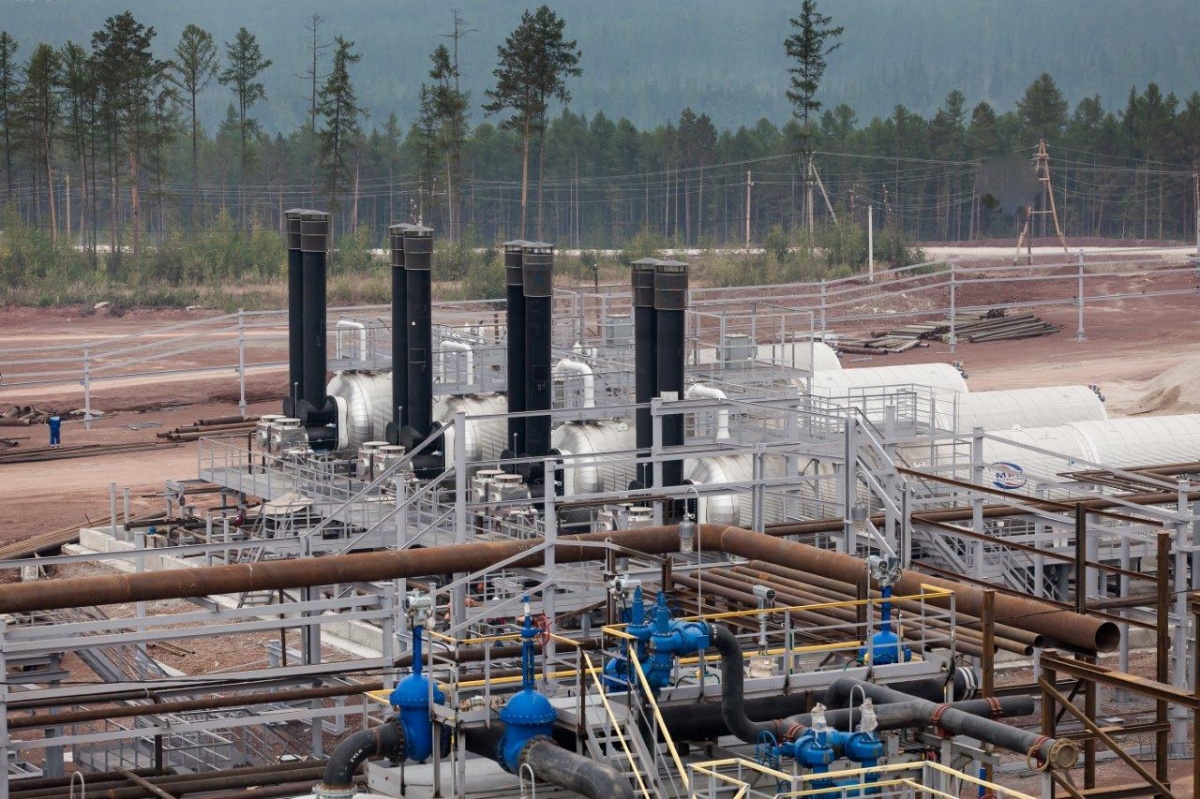 Crude oil from certain wells at Yaraktinsky field contains some sulfur impurities which need to be removed.

The particular design for the sour oil and gas processing facility was developed by the research institute «Spetsneftegazproekt» (Kazan), while all stages of construction (including supply of equipment) were implemented by «MRK Engineering» (Moscow).

The first stage hopes to reach the apex of the total processing capacity of sour oil, achieving up to 600 thousand tons per year. In 2016, in the second stage of production, Irkutsk Oil plans to extend its capacity up to 1.3 million tons per year.  The company is also considering an extension of neighboring facilities assuming further production will increase.

The new facilities will enable an addition of wells that were previously unattainable due to abnormal sulfur content, into the collective operation. The crude oil from the wells of Yaraktinsky field will be transported to the treatment facility by pipeline and transferred from Bolshetirsky field by trucks. After the sulfur is extracted and crude oil is properly treated to the commercial grade, it will be transferred to the ESPO pipeline.