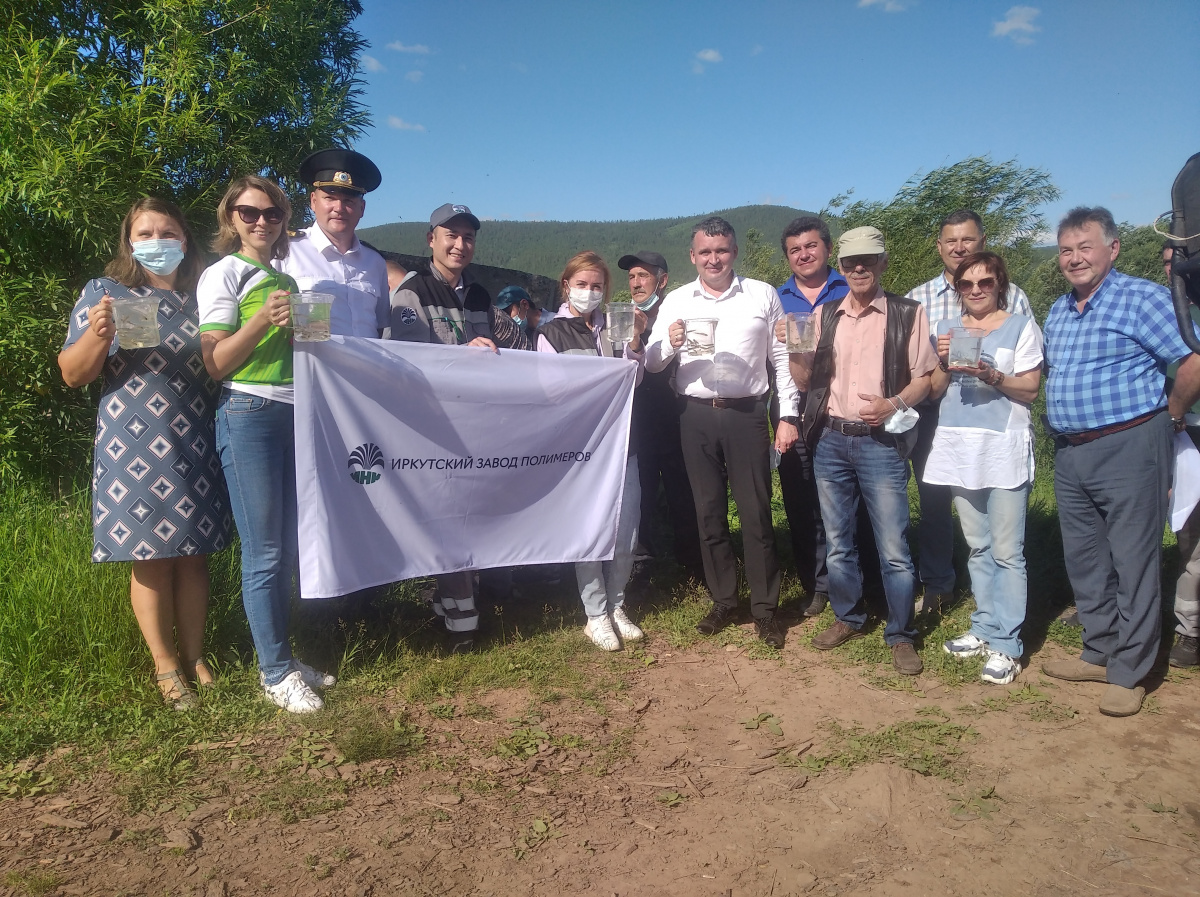 Representatives from the Ust-Kut municipal and district administration, as well as environmental volunteers and representatives from the hunting and fishing communities, took part in this environmentally sustainable initiative. This is the first time that young grayling have been mass-released into the River Lena in the Ust-Kut region. The young grayling were transported from a fish farm in the village of Sosnovka in the Usolsky District, approx. 1,000 km west from Ust-Kut. Irkutsk Oil Company plans to release over 70 thousand young northern whitefish, grayling, and carp into the Bratsk reservoir before the end of the summer. In 2021 alone, the company has invested 17.5 million rubles into maintaining aquatic biome resources. Securing the environmental and ecological balance of these aquatic biome resources remains one of the key areas in Irkutsk Oil Company’s environmental program. Additional measures are also envisaged to stock the Lena River and Bratsk reservoir, as part of the construction of the Irkutsk Polymer Plant in Ust-Kut. It is planned to release over 21 thousand young fish once the construction of the plant is complete. Once the plant is in operation, it is planned to release over 121 thousand young fish into these water resources every year.