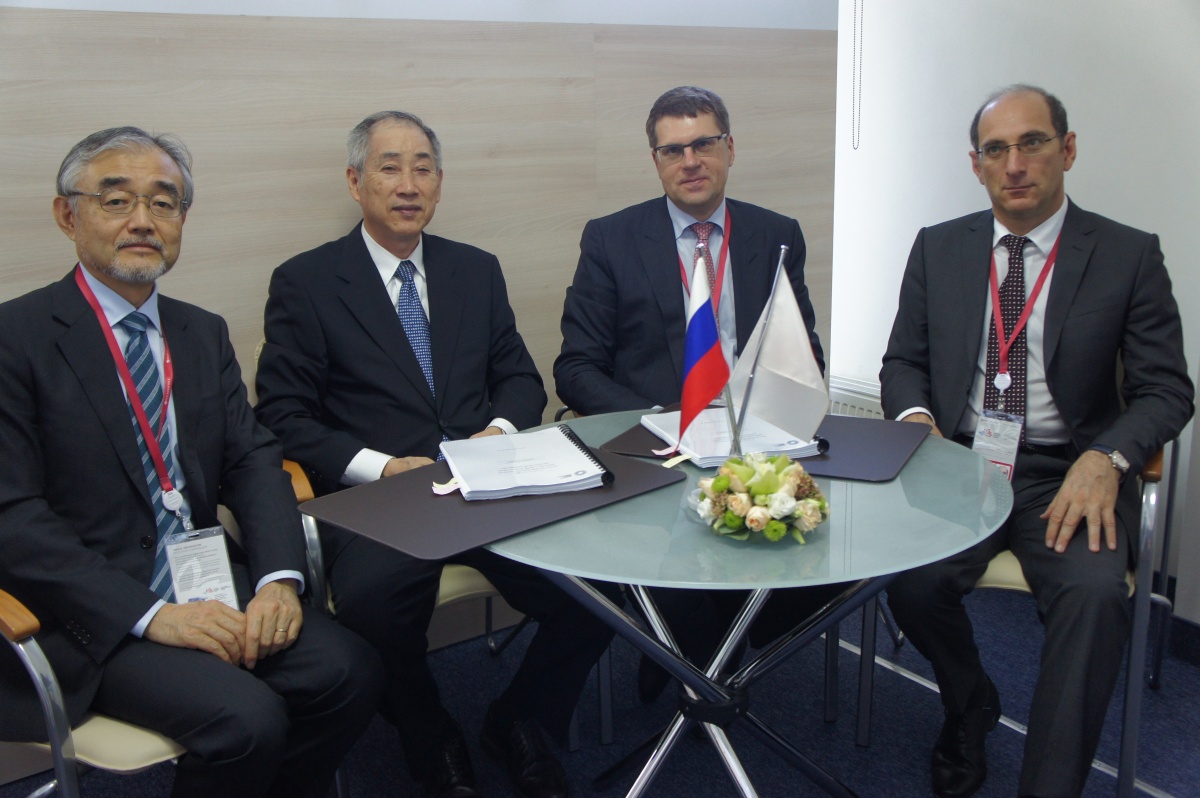 Framework Agreement is a legally binding document, which formalizes previously achieved arrangements set out in the Memorandum of Understanding (December 2016) and Heads of Agreement (April 2017).

As part of the new joint project INK-Krasnoyarsk Irkutsk Oil Company and JOGMEC will start geological exploration work on five license blocks in Krasnoyarsk Krai. Already in the winter field season of 2017-2018 the parties are planning to start 2D seismic survey on the territory of the blocks. The parties anticipate that the total investments into such blocks for acquisition and exploration works within the period until 2021 (inclusive) will amount to not less than 100 million USD.

New project between Irkutsk Oil Company and JOGMEC is included in the Japan-Russia Action Plan of the Working Group for Cooperation in the Area of Hydrocarbons under the Japan-Russia Energy Initiative Council.

Irkutsk Oil Company and JOGMEC have been working in partnership for more than 10 years already. Their first joint venture (INK-Sever) was founded in 2007. In 2009, parties expanded their partnership by founding the second joint venture (INK-Zapad), which also included Japanese privately-held companies INPEX CORPORATION and ITOCHU Corporation since 2013. During the period of collaboration on common initiatives, more than 50 wells were drilled and four hydrocarbon fields were discovered.