INK-Capital (the holding structure of the Irkutsk Oil Company) and the federal state budgetary organization Russian Energy Agency of the Ministry of Energy of the Russian Federation concluded an agreement on cooperation in the field of sustainable development and ESG practices. The contract was concluded within the framework of the 5th Baikal Risk Forum, which took place in Irkutsk from September 22 to 24. 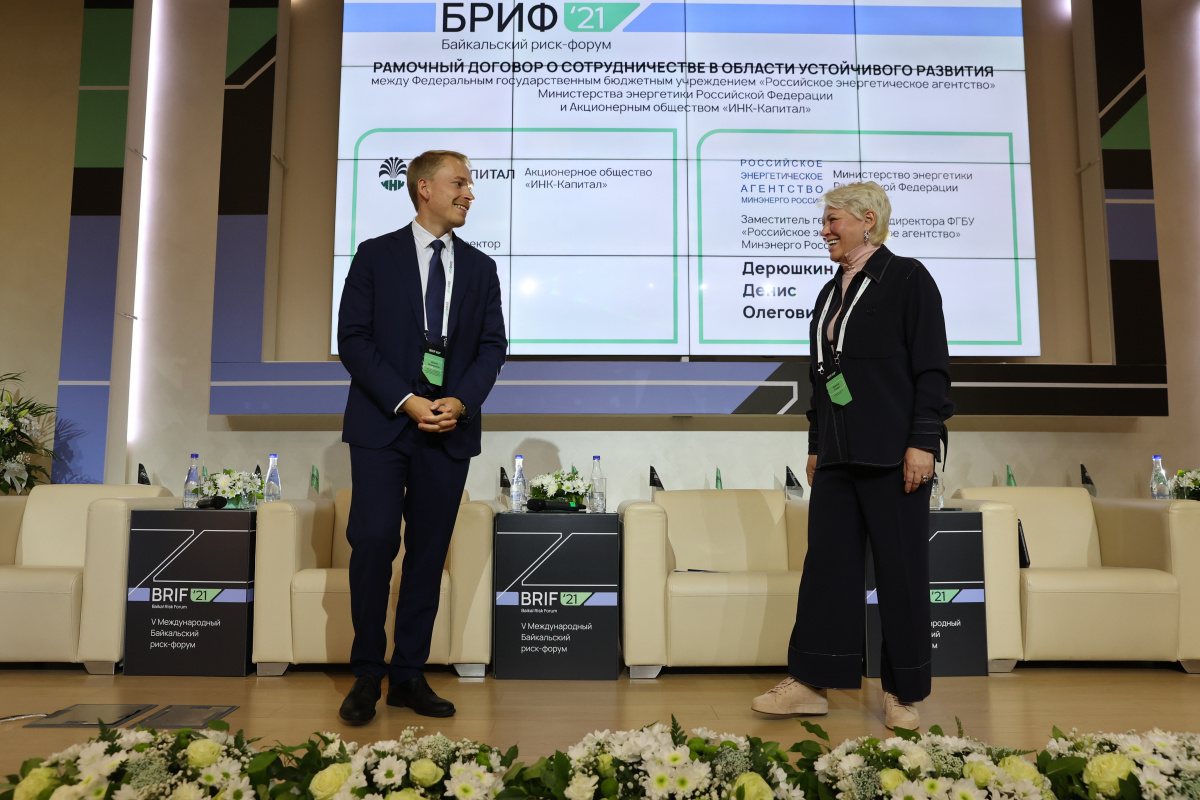 The document was signed by Marina Sedykh, General Director of JSC ‘INK-Capital’, and Denis Deryushkin, Deputy General Director of the Russian Energy Agency, Head of the Directorate of the Analytical Centre of the Fuel and Energy Complex. The parties intend to cooperate on joint initiatives and projects aimed at analysing and predicting the causes and effects of climate change.

The cooperation also involves improving the system of training and professional development of the Irkutsk Oil Company staff in the field of sustainable development. In addition, the parties plan to enact the best practices aimed at protecting the environment and preserving natural resources.

JSC ‘INK-Capital’ is supervising procedures of the Group in accordance with the sustainable development goals adopted by the United Nations in 2015, which are aimed at preserving the environment, developing territories in the Company’s presence, and ensuring a secure future for the company and future generations.

Today, the Irkutsk Oil Company ranks among the largest independent oil producers in Russia. The company was established in 2000. The main beneficiaries are Nikolay Buynov (Chairman of the Irkutsk Oil Company Board of Directors) and Marina Sedykh (Member of the Board of Directors). The Company undertakes geological surveys, exploration, and production at 51 subsoil license blocks in the Irkutsk Region, Krasnoyarsk Territory, and the Republic of Sakha (Yakutia).