The most prominent Russian business news agency, RosBusinessConsulting (RBC), published a list of the Top 500 largest companies in Russia, the ranking determined by the total revenue and profit. 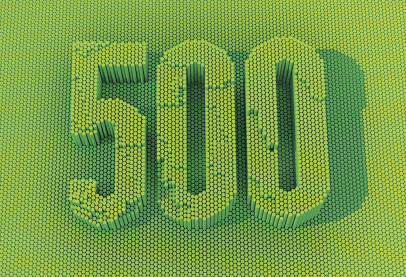 In total, the revenues of the largest Russian oil and gas companies amounted to 19.8 trillion rubles (35.3% of the revenues of all participants in the rating) while the net income surmounted to 1.98 trillion rubles (97.7% of total net income of the largest corporations in Russia). Altogether, Top 500 list included 394 private companies, 87 state-owned companies, and 19 joint ventures.