INK Group produced 1.25 million tons of oil and condensate in the first quarter of 2015, a 45 % increase to the same period in 2014. This growth is attributed to the increase in the number of producing wells and the advancement of implementing recovery rate technology. 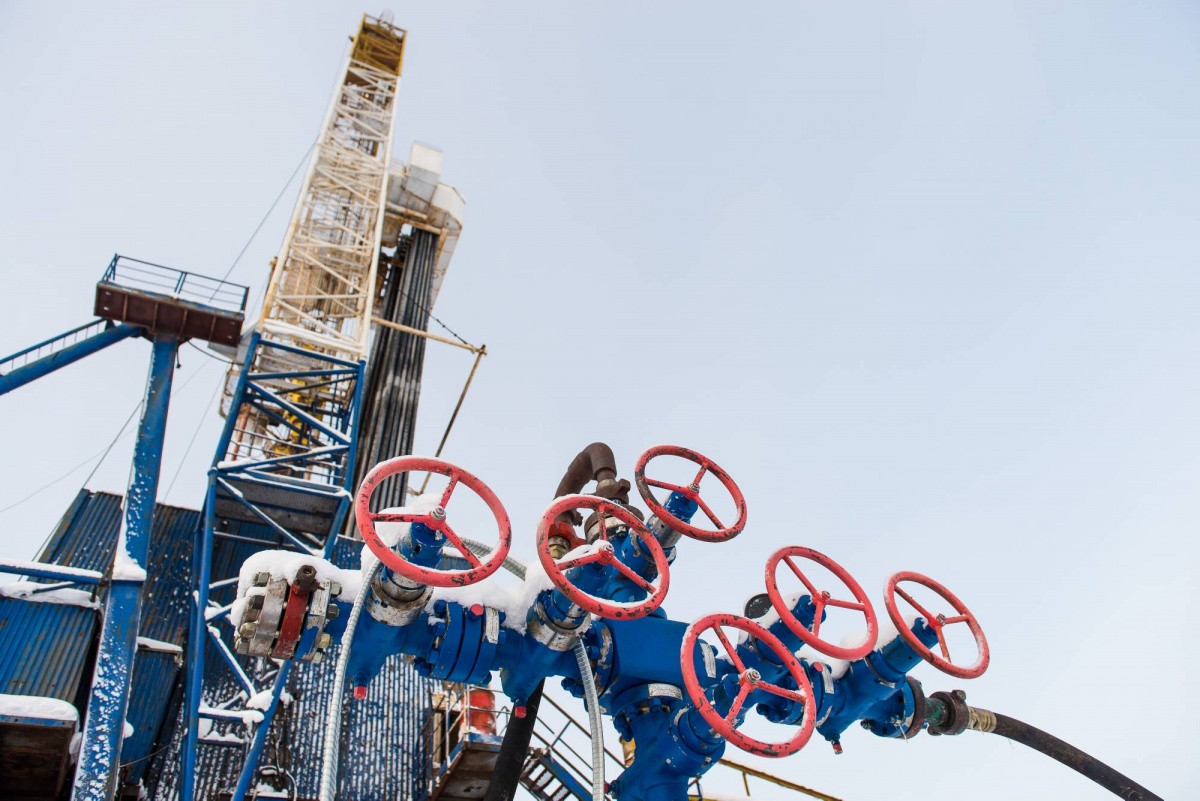 Irkutsk Oil plans to further increase its production by boosting oil recovery rate. The company expects to produce about 6 million tons in 2015.

INK Group increased its production 3.4 times within the last four years, culminating 4.1 million tons of oil and condensate in 2014. Taxes paid to the local and federal budgets increased 3.2 fold in this period -- in 2014, the company paid 48 billion rubles to the government (regional tax payment totaled to 4.9 billion).