INK Group has produced 4 million tons of oil and condensate in the first 9 months of 2015, a 140% increase in comparison to the same period in 2014. The entirety of the hydrocarbon production of the company originated from a total of eight fields. 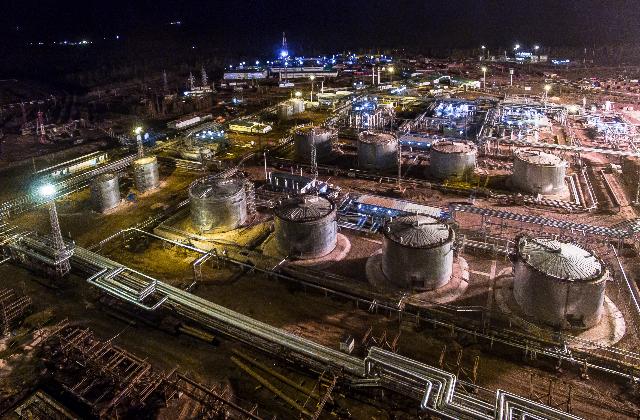 INK steadily continues  to implement advanced technologies to increase the growth of the production rate. The amount of exploration drilling accomplished by the INK-Service reached 291,000 meters in the three quarters of 2015 (150% increase in comparison to the same period in 2014 and 16% increase over the initial target  set for the period).