Irkutsk Oil Production Increases By 140% in the First Half Year

Irkutsk Oil Company produced over 2.5 million tons of oil and condensate in the first half of 2015, a 1.4 fold increase relative to the same period in 2014. 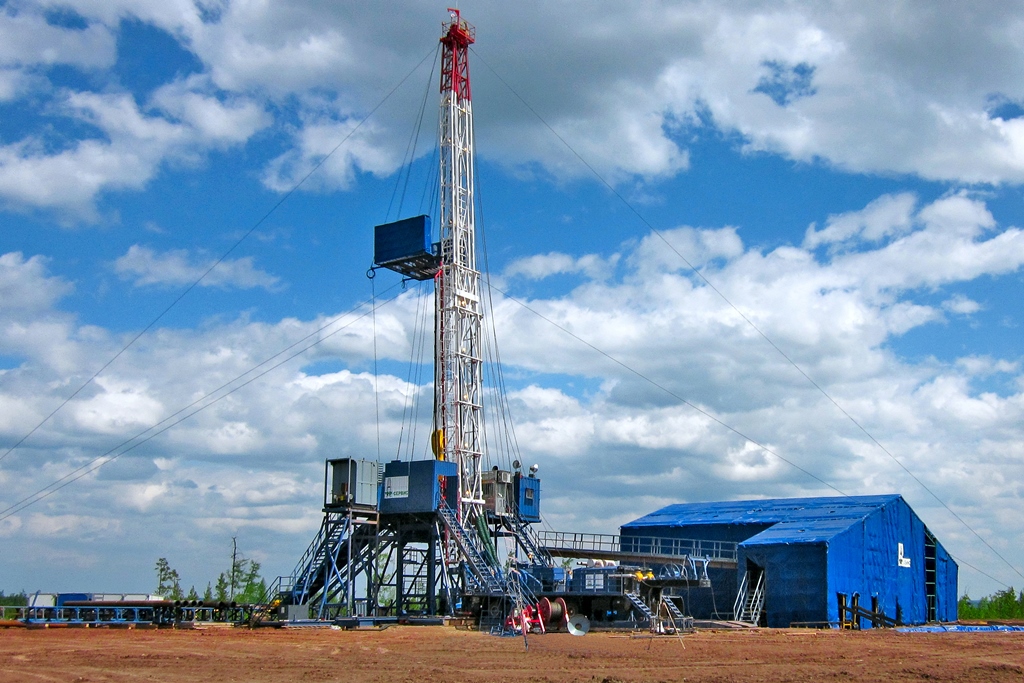 Irkutsk Oil increased its production by the intensification of producing drilling at the Yaraktinsky, Danilovsky, and Markovsky fields. Hydrocarbon production of the company originated from the total of eight fields.

JSC “INK-Service”, the in-house drilling company, accomplished about a total of 182,000 meters, a 1.5 fold increase relative to the same period in 2014 and a 15% increase over the initial goal for the period. Moreover, INK’s implementation of technologies to increase the production rate of current wells can also be credited with supporting this growth.

During the first half of 2015, the Group was performing geological exploration within Irkutsk region and the Republic of Sakha (Yakutia). Specifically, exploratory drilling was undertaken in the Angaro-Ilimsky license block by JSC «SIC «Nedra».  The testing of the wildcat showed the presence of a few gas flows, opening up potential drilling locations