Irkutsk Oil Company has approved the program for preserving the traditional way of life of the indigenous minorities of the North in the territories of its presence for 2022–2026. 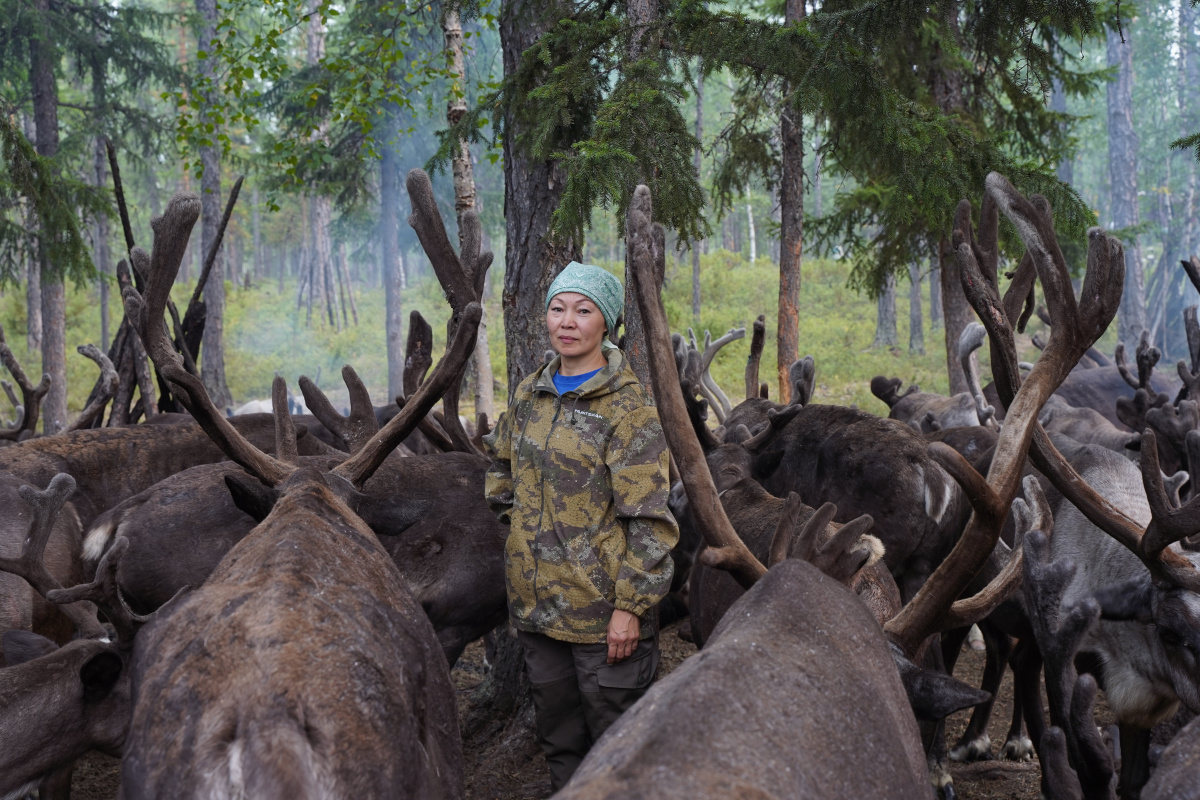 The program provides funding for the development of reindeer herding, traditional crafts, the preservation of the native habitat, and the culture of small ethnic groups. Irkutsk Oil Company has been operating since 2000 in the northern regions of Irkutsk region, the Republic of Sakha (Yakutia) and Krasnoyarsk region, where indigenous minorities — the Evenks — live. Irkutsk Oil Company has partnered with 18 indigenous communities and associations of indigenous people from three regions of Russia. All communities receive financial assistance for the development of hunting, and the hunters of the Irkutsk region receive gas condensate.

In 2022, which has been declared the Year of Cultural Heritage of the Peoples of Russia, the Baikal Language School seminar will take place with the support of Irkutsk Oil Company. The company also plans to prepare and publish scientific literature and works of fiction in native languages. Irkutsk Oil Company will continue to sponsor the Young Leader School for Indigenous Peoples of the North, Siberia, and the Far East.

Irkutsk Oil Company has also developed rules of conduct for its employees when they are in areas inhabited by indigenous people. This allows the company to maintain and develop good neighborly relations with the local population.

Irkutsk Oil Company is one of the largest independent producers of hydrocarbons in Russia. The company was established in 2000 and is engaged in prospecting, exploration and development of 52 license blocks in Irkutsk region, Krasnoyarsk region and the Republic of Sakha (Yakutia). Irkutsk Oil Company's largest investment project is the gas chemical cluster in Ust-Kut. It includes gas production, treatment, transportation, and processing facilities, two helium plants, and Irkutsk Polymer Plant.