The total amount of drilling in the last decade, executed by the operating and exploration team of INK-Service (INK’s subsidiary), reached 1 million meters. This milestone was always in mind. In 2005, when the first oil well opened, a mere 3,000 meters were drilled. In the following year, two more wells were drilled, and the year after that brought forth three more. Steadily, the amount of rigs in operation increased and with it the total meters drilled. 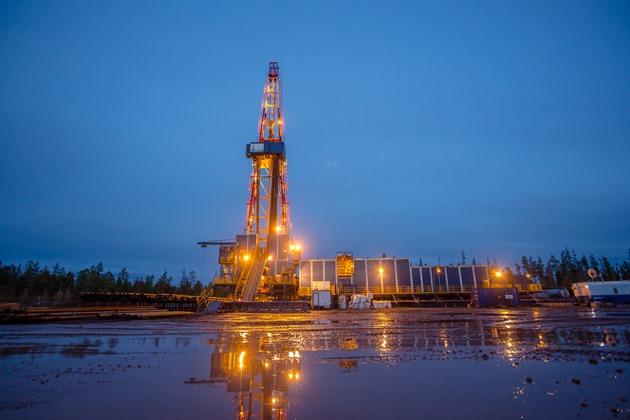 In 2012, INK-Service averaged 100,000 meters drilled per year. In a mere three years, by November 2015, a total of 20 drilling crews brought the number of meters drilled to 330,000 meters. By the end of the year, the total is expected to hit 359,700 meters, but the company believes that this number could be surpassed. As of now, the company employs 20 mobile and stationary land drilling rigs.

“INK-Service” was founded in the May of 2005. This company ranks as one of the leading drilling services in East Siberia.