The title of “Best Oil Company in Eastern Europe” was bestowed upon INK, making it the recipient of the award for the fourth consecutive year

The World Finance award is a testament to INK’s leadership in the Russian oil sector, a reminder that INK’s human talent, innovative approaches, and stable expansion outshines its competition. In 2015, in spirit of the previous statement, INK increased its oil production by 140% (in 9 months), advanced its infrastructural development, and expanded its potential in the oil market. 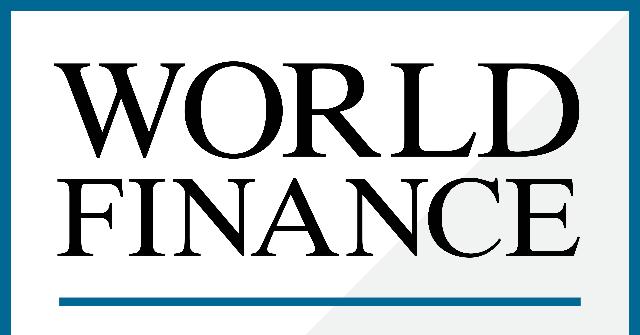 The Oil & Gas Awards 2015 (active since 2010) have also been given, in the Eastern European region, to oil companies such as Lukoil, Rosneft, and Bashneft.

World Finance is the leading analytic magazine of fiscal news, a bi-monthly issue that’s sponsored by the World News Media (a British company located in London, UK). In addition to being one of the best banking reporters, World Finance continuously underscores leading companies in all financial sectors. Starting in 2007, its World Finance Awards have been a decoration for such corporations.

The winners are determined by fiscal experts and respective sector pundits. Their criteria centers around company success in the following categories: innovation, management, competition, leadership, development and transparency. The determination is objective and fair.