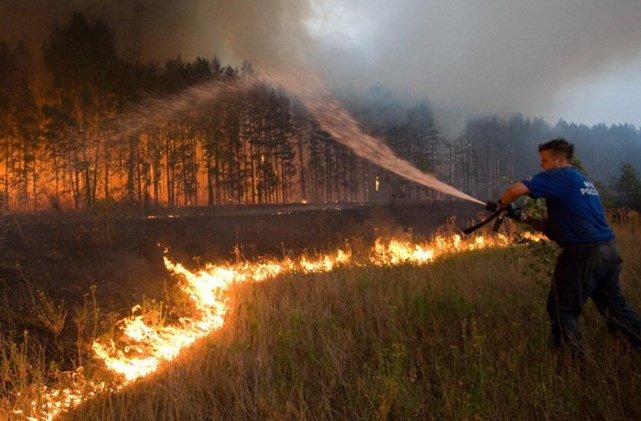 This magnanimous contribution urgently applied to the material-technical support of the intrepid firemen, sponsoring them equipment and subsidizing their valiant efforts. With INK’s material help, the 30 forest fires that burn the forests are rapidly quelling.