Irkutsk Oil Company will provide a grant to a project by the Russian Geographical Society (RGS) implemented in Ust-Kut town. 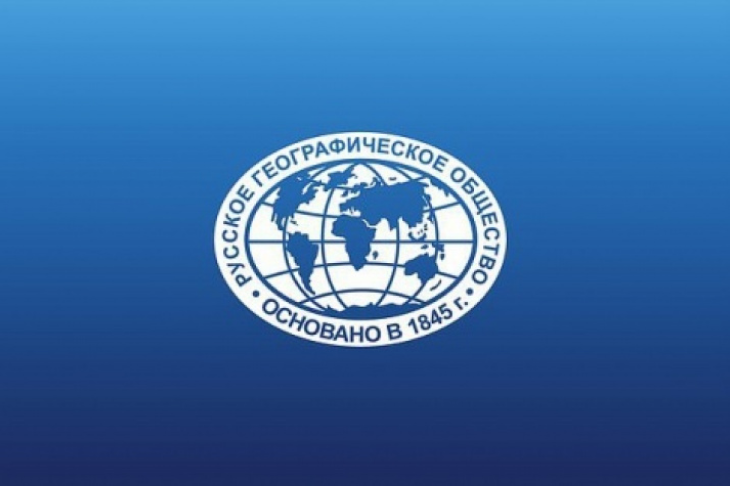 Events organized by the Irkutsk Region Branch of the Russian Geographical Society in 2022 will be centered around the 85th anniversary of the Irkutsk Region. The trustees of the Society will provide financing for 12 projects in the region. INK will support the “Three Kinships People” project of the Ust-Kut history museum. The objective of the project is to renew the exhibition dedicated to an indigenous Siberian people – the Evenki. Some other events scheduled this year include the RGS Festival in Moscow (with INK among participants), the Geography Night, and the Geographical Dictation.

INK extends generous support to projects implemented in the areas where it operates. Thus, in 2021 the company helped to publish the journals of one of Peter I’s fellow scientists, head of the first scientific expedition to Siberia Daniel Gottlieb Messerschmidt – “In Irkutsky upon Angara River” under the editorship of an Ust-Kut-based researcher Yuri Chivtaev.

INK previously provided financial aid to the administration of the Kirensk district to restore parts of the Kirensk stockade. The cultural heritage site is located on the bank of Lena River. In addition, the company sponsored an overhaul of the history and local lore museum and its premises. In January 2022, the company approved a program for preservation of traditions and customs of the indigenous small-numbered peoples of the North in the areas of the company’s presence until 2026, which provides for financing of reindeer breeding development, traditional activities, preservation of the living environment and culture of small-numbered ethnic groups.

Irkutsk Oil Company (INK) is one of major private producers of raw hydrocarbons in Russia. The company incorporated in 2000 engages in geological study, exploration and development of 52 subsoil blocks in the Irkutsk Region, Krasnoyarsk Region and Republic of Sakha (Yakutia). INK’s largest investment project is the gas chemistry cluster developed in Ust-Kut town. It consists of gas production, treatment, transportation and processing facilities, two helium plants, and the Irkutsk Polymer Plant. In 2022, the Ministry of Industry and Trade, Gazprom, and INK signed a road-map document for lithium production in the Kovyktinsky field. The company now counts over 12 thousand employees.