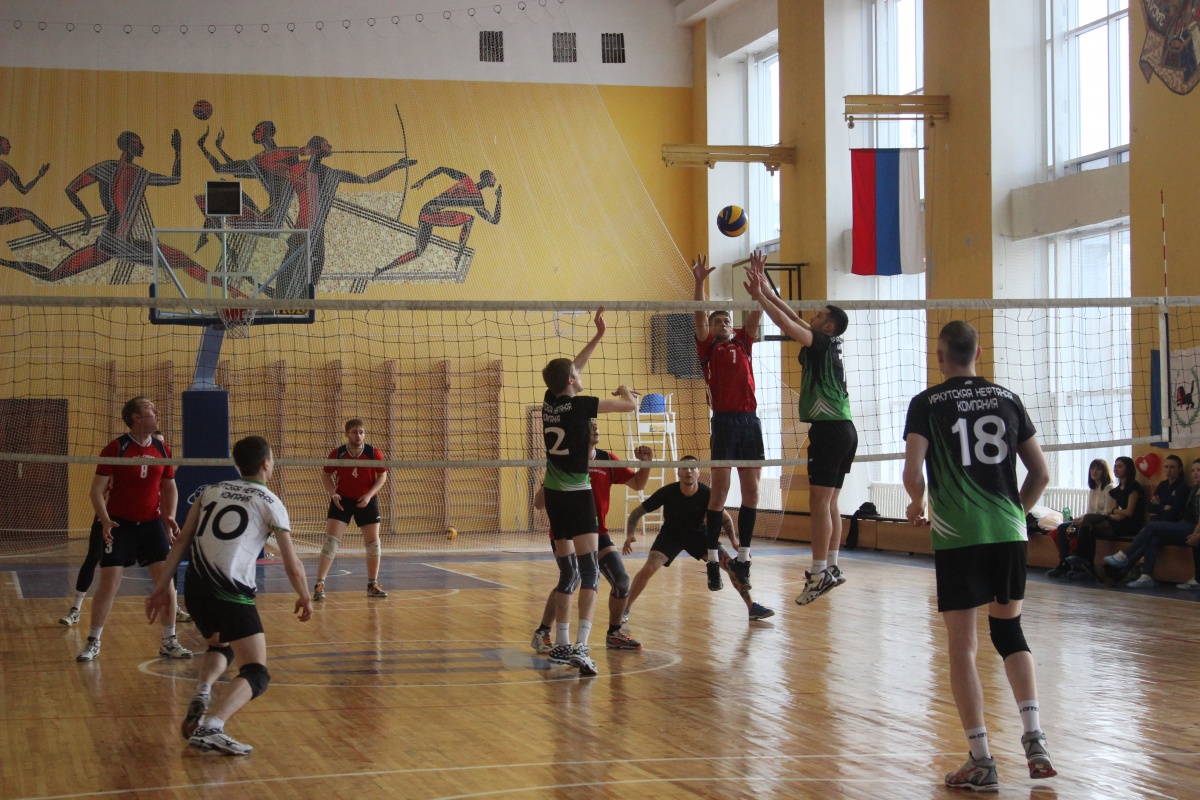 The initial round of the contest required at least two triumphant games out of the scheduled five. Among the women’s team, the “Noviy Gorod” and “Sberbank” teams, previous champions in the region, competed furiously for the first prize. Usually, “Noviy Gorod” reigns supreme in the competition since two professionals, Rina Neverova and Ekaterina Skretneva, lead the team. This year’s match, however, was won by “Sberbank” thanks to, in their words, the alacrity and focus of the athletes. Trailing behind “Noviy Gorod” in 2nd place, the IRNITU team landed 3rd place.


The men’s finals showcased a battle between the INK lineup and the Usolye-Sibirskoye team. The groups were mainly made up of university students, most of who associated with INK. Round 1 saw INK usurp the win while Round 2 shifted the victory to the other team. The deciding match made INK victorious. Behind the two teams, “Sberbank” took 3rd place. After holding the tournament in Irkutsk for two years, the organizer decided to keep the city as the contest’s permanent host.

Elena Bulgakova, in the early 2000s, coached regional champions “Lokomotiv” and “Loco-Angara” and led them in national league.