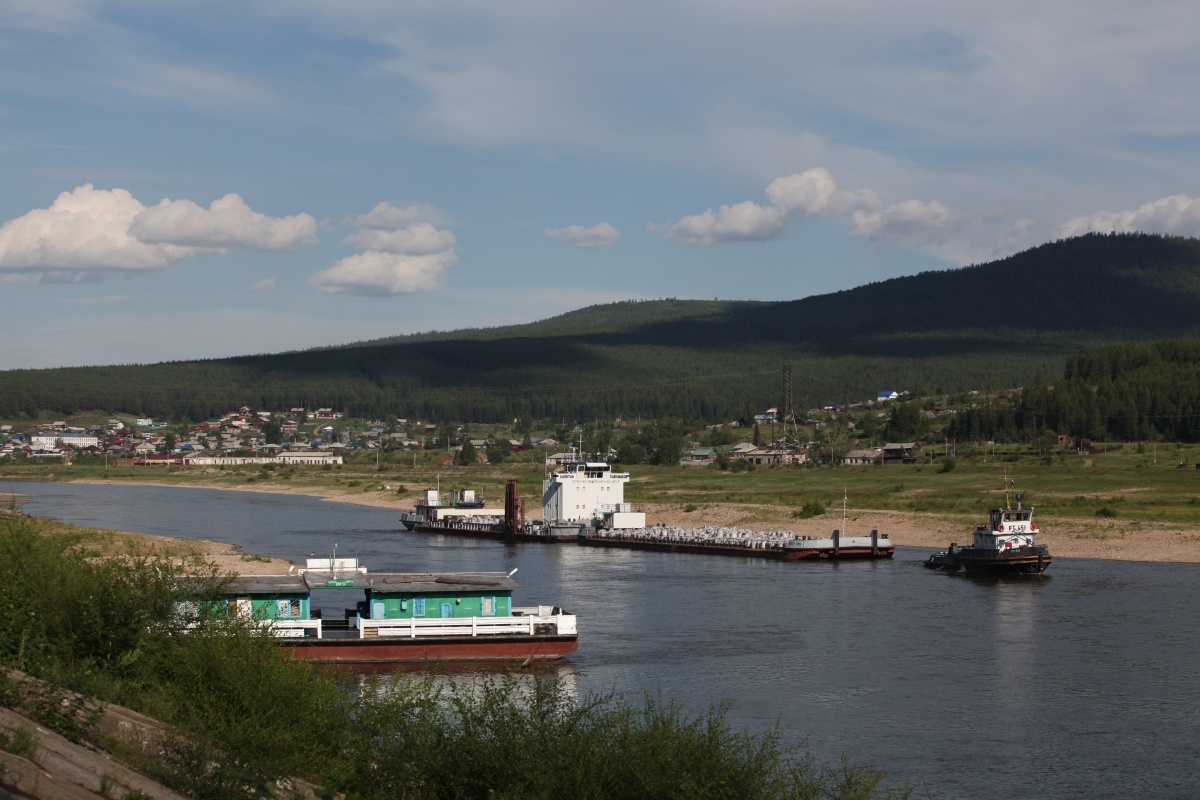 The growth in tax payments follows the 40% increase of oil price in the Asia-Pacific region, as in the first half of 2017, the average price for the oil brand Dubai reached 51 USD/bbl, in comparison to 37 USD/bbl found in the same period of 2016. INK’s production fully executed its production plan.

The volume of income tax, in specific, exceeded a 65% increase due to the growing number of company’s employees. As of the beginning of July 2017, INK retained over 6,500 employees.