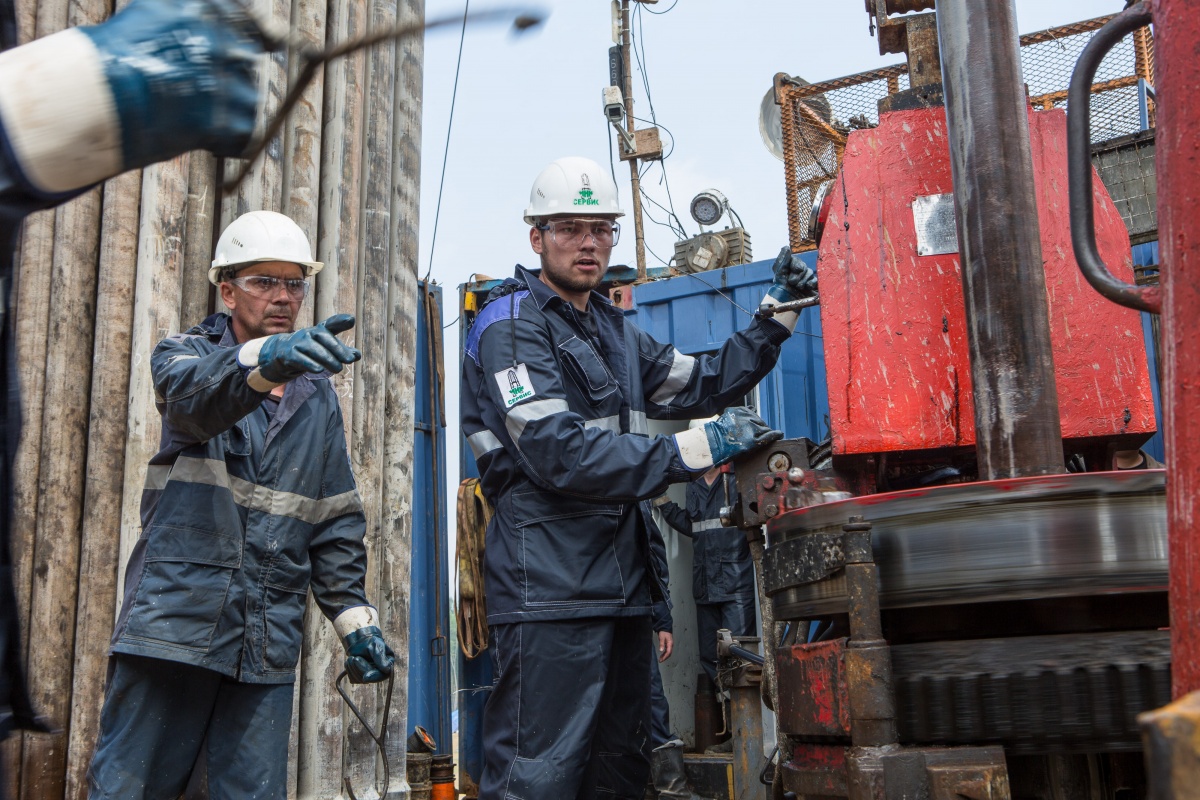 The State Committee of Reserves (aka ‘Rosnedra’) granted the Irkutsk Oil Company approval and booked oil, as well as associated gas reserves of two new fields on June 22, 2017.

Another oil field, named Gorazdinsky (meaning “skilled” in old Russian), was detected within the Srednenepsky license block. The Gorazdinsky is located in the Katangsky district, to the north of the Tokminsky field. The license for the block was obtained in October, 2011.

INK has completed their prospecting and exploration of the license areas. After officially submitting the reserve information to the federal government, the company plans to consider the project development of two new fields, and to gain approval from Rosnedra.

Over the past nine years, the Irkutsk Oil Company discovered 12 hydrocarbon fields in the Irkutsk region and the Republic of Sakha (Yakutia).