Irkutsk Oil Company has announced the results of the fourth grant competition The Energy of Native Land-2022. Twelve projects of social importance will be implemented in the Ust-Kut, Kirensky, Katangsky and Nizhneilimsky districts. 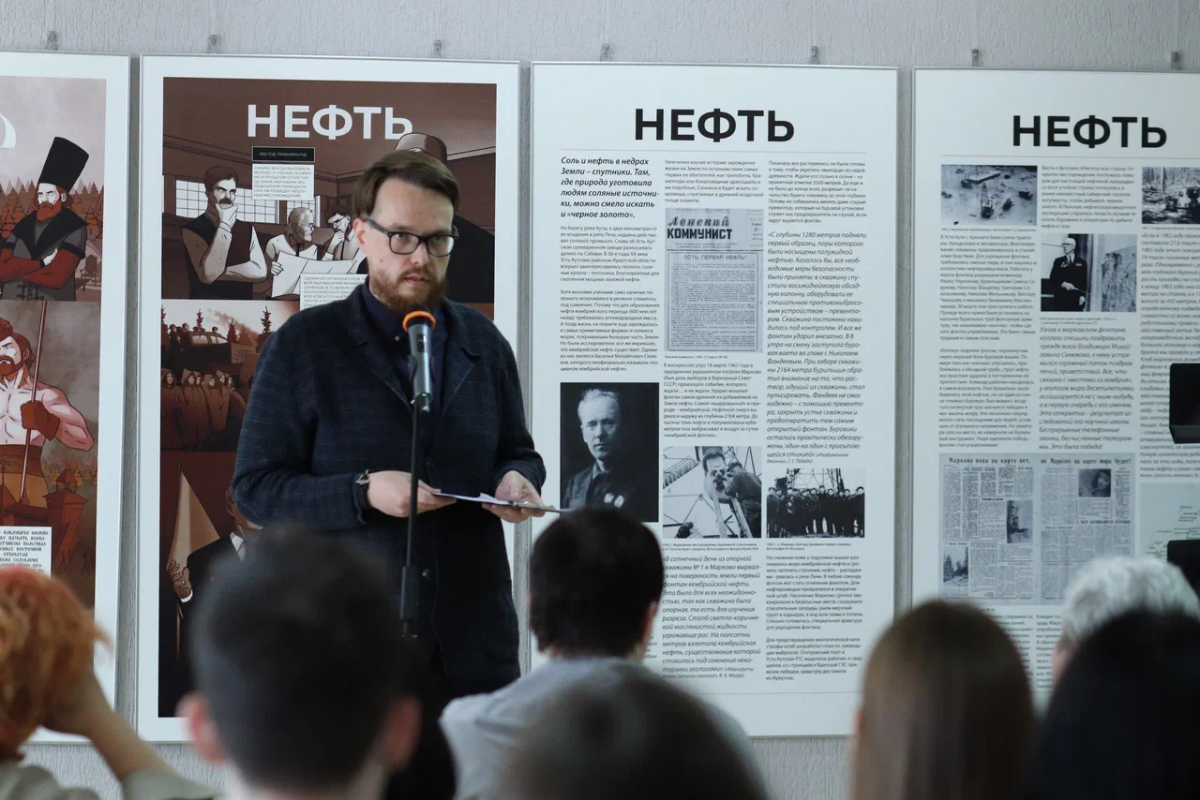 The expert committee reviewed 41 entries by budgetary and non-profit organizations. The submitted projects address education, environment, promotion of sports, cultural development and improvement of living standards of vulnerable groups as well as preservation of traditions of small-numbered peoples of the North.

It was the first time that the projects were presented offline. The Human Potential Development section collected the most of entries, aimed at incentivizing public involvement.

In Ust-Kut town and the district, the grants will be used to establish an arts workshop hosting exhibitions and public talks, to implement a project of domestic travel around Solyonoye lake, to open a development and habilitation center for children with disabilities, and to build up an environmental squad.

In the Nizhneilimsky district, support was provided to a project of a children’s drone club and the “Orange” music band reviving and promoting singing traditions. A sports club will be established in the Kirensky district. As for the Katangsky district, an interactive project combining photography and video exhibitions dedicated to indigenous small-numbered peoples of the North will be implemented there.

“Improving living standards in the areas of presence is one of the Company’s priorities. The grant competition is an impactful tool in addressing the existing concerns, which helps to realize socially important initiatives of people living in the region. The competition draws a growing number of participants each year, and the quality of entries is getting significantly better,” said Olga Kharina, INK Director of Regional Policy and GR Department.

Some of the participants who did not hit the podium will be assisted and consulted individually regarding participation in other grant competitions of the regional and federal levels.

“This year, six initiatives put forward by residents of Ust-Kut and the district became winners of the grant competition. This is a good opportunity to implement public initiatives and contribute to the development of the region. I am happy that local people show interest and enjoy the Company’s support,” said Sergey Anisimov, mayor of the Ust-Kut district.

INK started to roll out its grant competitions back in 2019, with 30 initiatives implemented to date in different areas. The next entry collection campaign of The Energy of Native Land will start in the fall of 2023. Details and participation criteria are available on the INK grant projects web-site.