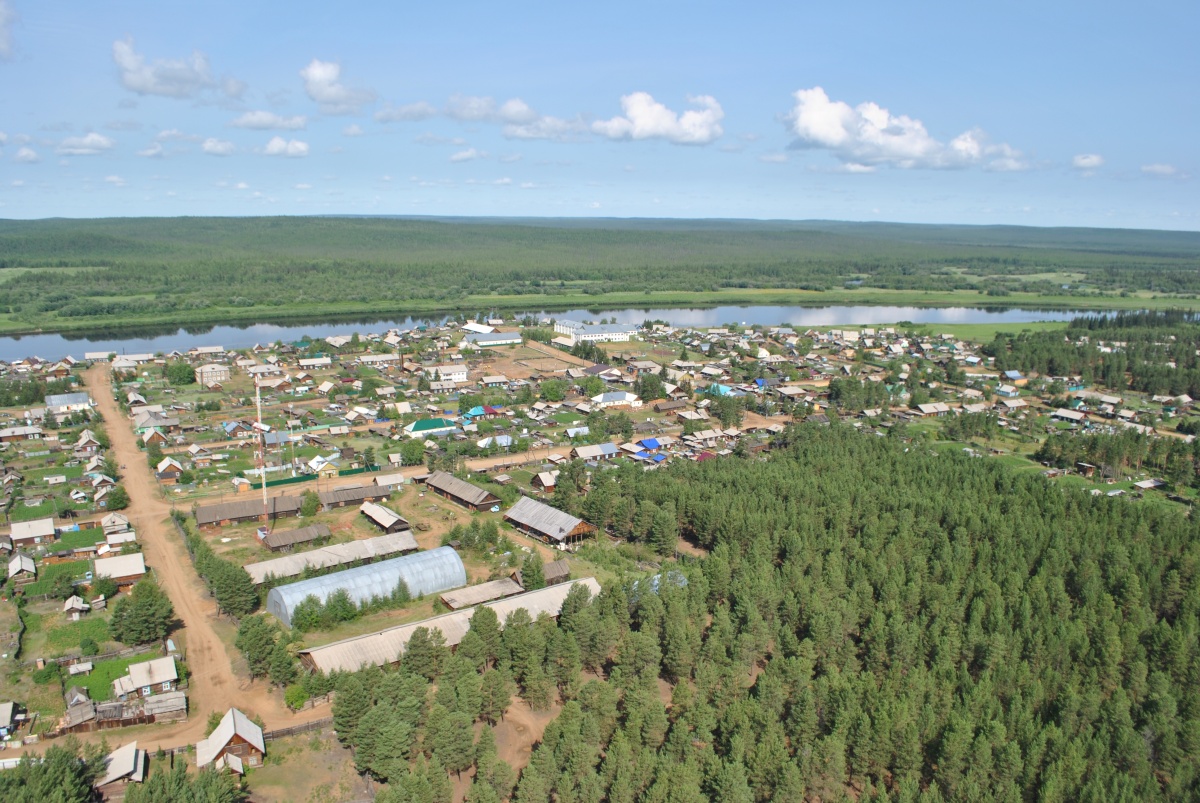 The funds of Irkutsk Oil Company will be used for purchasing different supplies, and equipment for non-profit organizations such as schools, day-cares, hospitals, and cultural centers. Some 42 million rubles will buy an endo-surgical complex for Ivano-Matreninskaya Children's Clinical Hospital (Irkutsk). Monetary assistance will also be delivered to the veterans' organizations in the Ust-Kutsky district, communities of the indigenous minorities - Ille, Ika, and Tokma, the Evenki National Cultural Center, and the Union of Indigenous Peoples of the Irkutsk Region.

The company plans to donate 1 million rubles to the All-Russian Society for the Conservation of Nature. Another portion of the money, specifically 5 million rubles, will be given to the festival of "Stars at Lake Baikal" and other major regional events. Within the framework of the international film festival, "The Heart of Baikal", the Irkutsk Oil Company intends to organize concerts starring famous actors in the northern regions of the Irkutsk region. The generous support of the Irkutsk Oil Company has already helped organize the bandy girls’ world championship in February 2017.

In 2016, the Company’s contributions to various social projects in the Irkutsk region and Republic of Sakha (Yakutia) totaled to 85 million rubles. Most of the financial support was given to the social programs and projects in the Ust-Kutsky district, where the company's main production assets are located.