Irkutsk Oil Company, JOGMEC, TOYO and ITOCHU are set to develop the second stage of a feasibility study to secure the production of ‘blue’ ammonia in Eastern Siberia 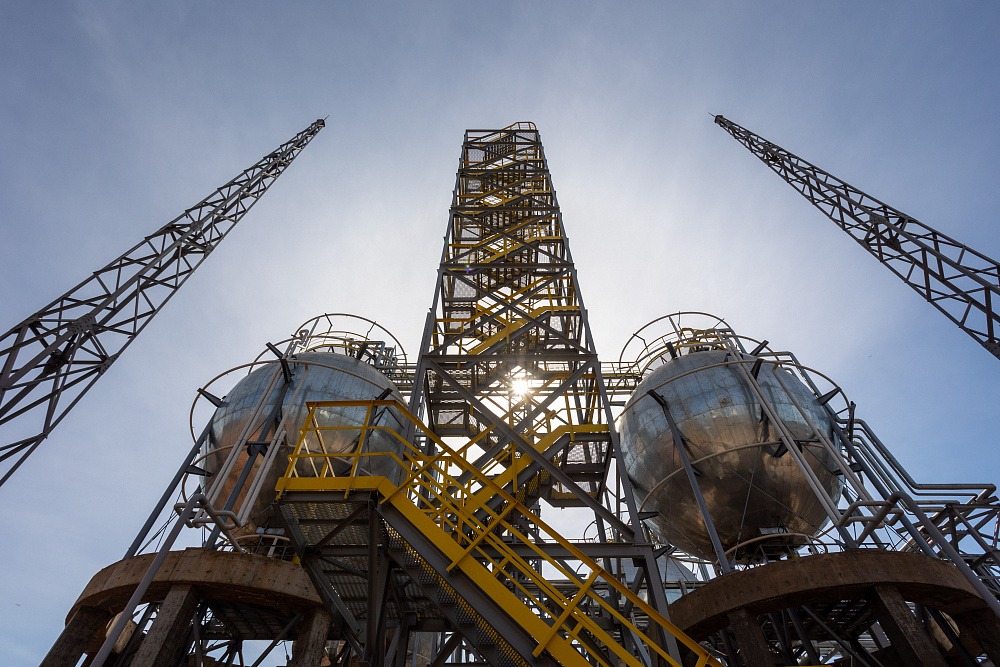 The second stage of the study features a conceptual project to produce ‘blue’ ammonia from the natural gas sourced at the Irkutsk Oil Company fields in Eastern Siberia. ‘Blue’ ammonia is produced by using natural gas and CO2 capture; the CO2 can then be injected into the reservoir to improve its oil production. This product can be stored and transported using the infrastructure required to store and transport liquefied petroleum gases (LPGs). ‘Blue’ ammonia can be transported over land by rail or pipeline. The preparation of the feasibility study is being carried out under the Memorandum of Intention, signed between Irkutsk Oil Company and JOGMEC in June 2020. ‘Blue’ ammonia is now rated as one of the possible ‘fuels of the future’, largely because its consumption does not emit any greenhouse gases (CO2).