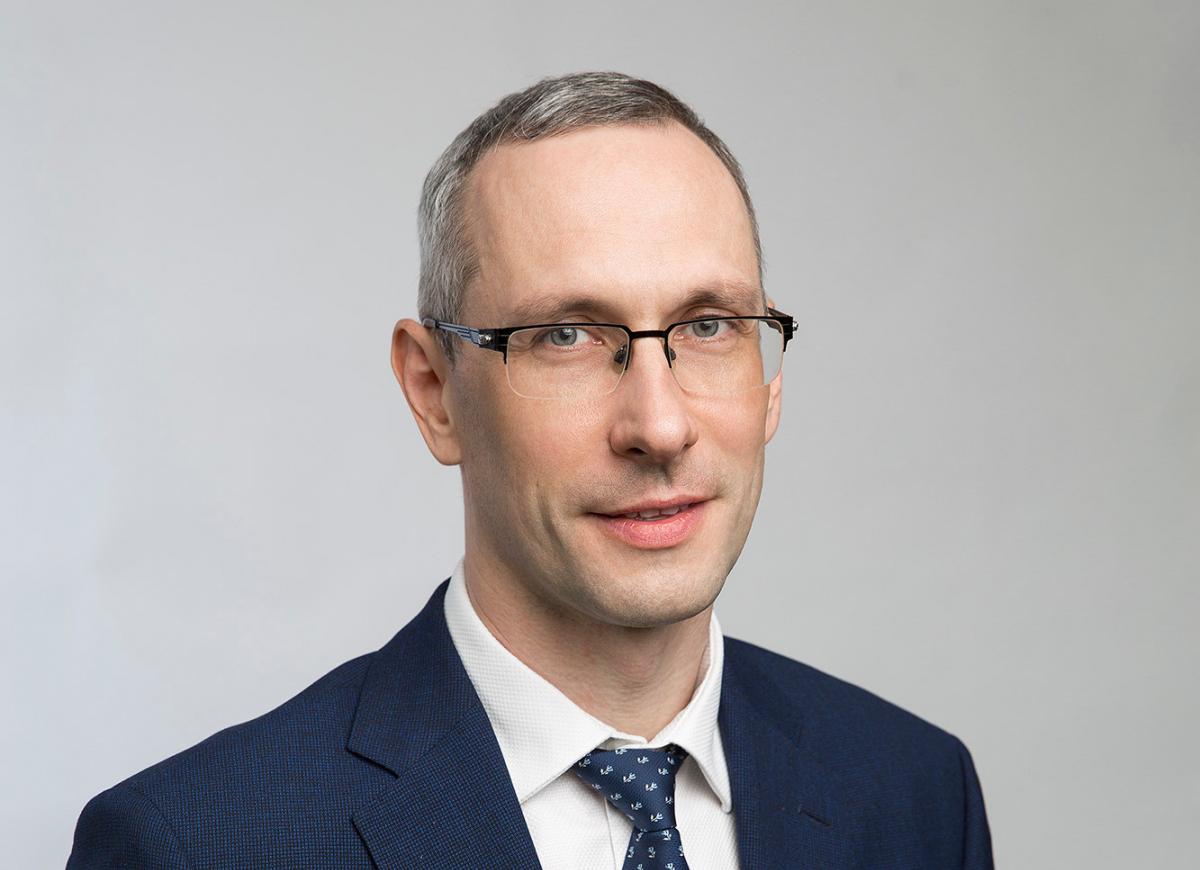 Marina Sedykh, head of Irkutsk Oil Company since 2000, will retain her positions on the Board of Directors at Irkutsk Oil Company and will remain CEO of the holding company — “INK-Capital”, which she headed since its inception in 2008. Mrs. Sedykh will focus on implementing INK-Group’s sustainable development strategy, working on areas such as industrial safety, employee health and safety, environmental issues, and social policy.

“I would like to express my thanks to my partner Marina Sedykh for her self-sacrificing work as Irkutsk Oil Company’s CEO. Together, we have travelled a difficult path for over 20 years: from the time the company was established and throughout its evolution into one of the major independent crude hydrocarbon producers in Russia and the largest taxpayer in the Irkutsk region. Marina’s intuition has helped Irkutsk Oil Company overcome hurdles many times. Mrs. Sedykh’s integrity and passion for her native Irkutsk region have shaped the company’s corporate values here, at Irkutsk Oil Company. Together, we will continue to work on sustainable development projects, which are now Irkutsk Oil Company’s developmental priorities,” Nikolay Buynov, the founder and Chairman of the Board said.

Yakov Ginzburg was born on June 20, 1980, in Irkutsk. In 2002, he graduated with honors from the Baikal State University of Economics and Law (BSU, Economics and Law Faculty), specializing in Global Economics. From 2002–2005, Mr. Ginzburg studied for his PhD and focused on the global economy at BSU (Economics and Law Faculty). In 2005, he defended his dissertation in support of his candidature for the economic sciences degree on the topic: The Legal Conformity and Development Strategy of Small Businesses in the Region.

2006 to 2008 — Manager of Regional and International Sales at the Irkutsk manufacturing company Enerpred (hydraulic tools and equipment).

2011 to 2017 — Head of the Financial and Economics Division, Irkutsk Oil Company.

Yakov is married, with three daughters.