The 16th international festival Stars on Baikal was held in Irkutsk from April 29 to May 5, with Irkutsk Oil Company as the general partner. 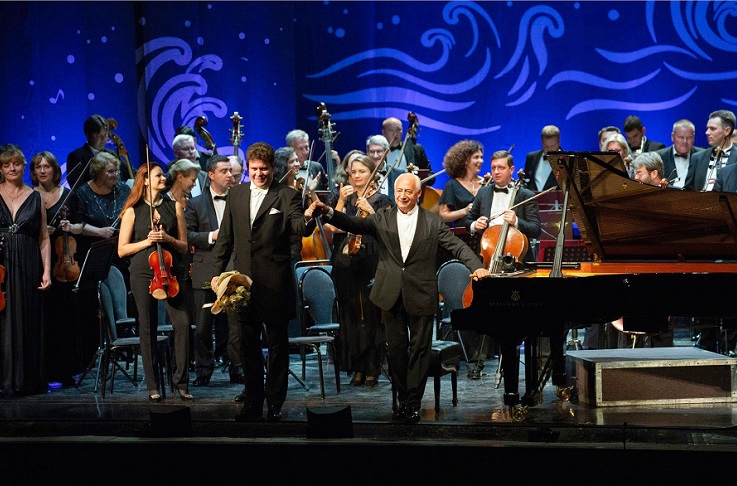 The first days of the festival were marked with the performance of the State Academic Symphony Orchestra of the Russian Federation (Svetlanov Symphony Orchestra). This year, the Russian opera singer Albina Shagimuratova and the cello player Alexander Ramm once again were the highlights of the event. The traditional jazz night was on the program as well. The art director of the festival, People’s Artist of Russia, Denis Matsuev gave four concerts in collaboration with other musicians. In addition, the famous pianist presented his solo program featuring pieces by Beethoven, Schumann, Schubert, and Rachmaninoff. The New Names Fund continued its work as part of the festival offering workshops, auditions, and grant-holder performances. The festival was rounded off with two concerts by the Moscow Virtuosi State Chamber Orchestra under the baton of the People’s Artist of the USSR, Vladimir Spivakov. Stars on Baikal is a yearly international classical music festival based in Irkutsk founded in 2004 on the initiative of Denis Matsuev and the administration of the Irkutsk Musical Theater (Zagursky Musical Theater). The festival traditionally consists of 12-15 concerts, as well as workshops and meet-the-artist events. Irkutsk Oil Company has been the general partner of the festival since 2013.