On November 30th, the Prime Minister of the Russian Federation, Dmitry Medvedev, congratulated INK and its respective partners with the recent launch of Ichyodensky oil field (set in the Ust-Kutsky district of the Irkutsk region), its discovery taking place in 2012. 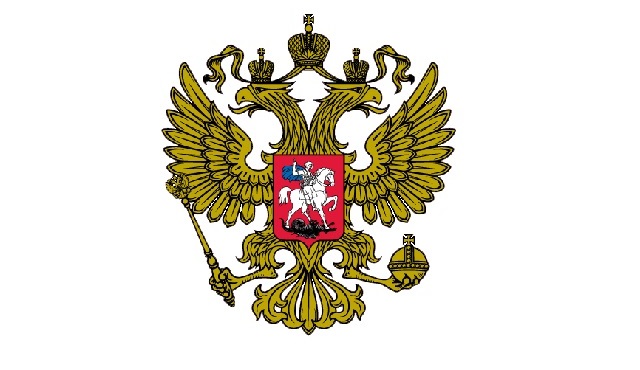 In his address, Dmitry Medvedev asserted that this event “affects not only the Irkutsk region, but also the entirety of the energy industry of our country.”

He also noted that the oil field “was discovered three years ago, and the successful exploration and trial production found this field to be one of the largest and most bountiful fields in Eastern Siberia.”

The Prime Minister stated that the project “sets an example for international cooperation between Russia and Japan,” and added that “the realization of the project will create high-paying jobs, result in an eclectic development in the local industry, and solve many socioeconomic problems in the Irkutsk region.”