On December 30, 2021, the Moscow Exchange included the debut issue of the transition bonds of JSC INK-Capital (the holding company of OOO Irkutsk Oil Company) in the segment of national and adaptation projects of the sustainable development sector. Thus, the first adaptation bonds in the history of the Russian stock market also became the first to be included in the relevant segment of the exchange. 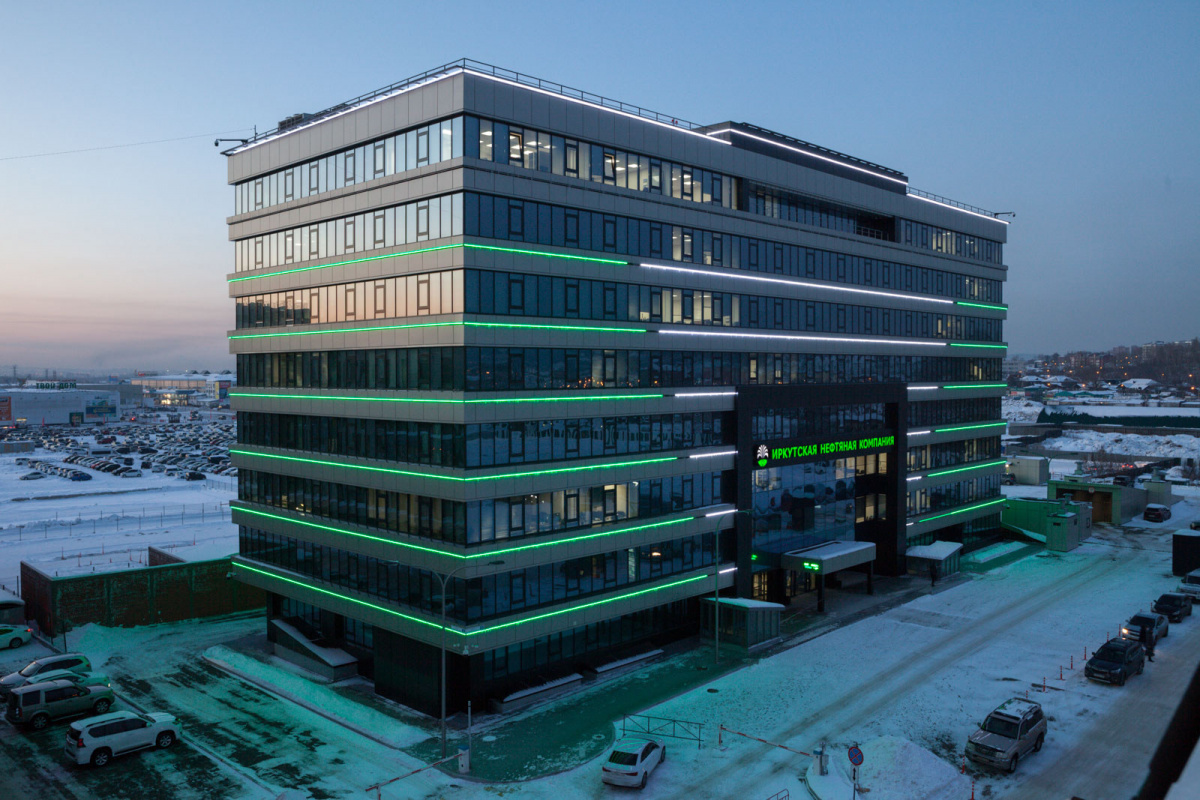 The funds raised through the placement of bonds will be used to refinance part of the costs previously incurred as part of the implementation of the gas cycling process — a technological solution for the utilization of associated petroleum gas (APG) by injecting it into the reservoir. Implementation of the project resulted in significant reduction of flaring at the Yaraktinsky oil and gas condensate field.

Bonds of JSC INK-Capital meet the criteria of adaptation financial instruments in accordance with the Decree of the Government of the Russian Federation #1587 dated September 21, 2021 on the basis of an independent audit conducted by the rating agency ‘Expert RA’. The agency and the issuer also expect the bonds to be recognized for compliance with the Principles of Transition Bonds as part of the International Capital Markets Association's (ICMA):The Climate Transition Finance Handbook.

The bonds were placed on the Moscow Exchange on December 17, 2021. The volume of the issue amounted to 5 billion roubles, and the maturity period - five years. Filing for the issue was on December 10. Annual coupon was set at 10.25%, significantly lower than the initial indications due to the strong demand from investors. The issue was arranged by VTB Capital, Raiffeisenbank, and Sber CIB. Expert RA assigned a ruA+ credit rating to the issue.

The issue of JSC INK-Capital adaptation bonds is an important milestone in the development of the national sustainable finance market and a landmark project for the entire INK Group, confirming its commitment to the concept of sustainable development.

INK-Capital is a holding company of Irkutsk Oil Company - one of the largest independent producers of hydrocarbons in Russia. The company was established in 2000 and is engaged in prospecting, exploration, and the development of 52 license blocks in Irkutsk region, Krasnoyarsk region and the Republic of Sakha (Yakutia). Irkutsk Oil Company's largest investment project is the gas chemical cluster in Ust-Kut. It includes gas production, treatment, transportation, and processing facilities, two helium plants, and Irkutsk Polymer Plant. The total number of employees of the group is more than 10 thousand people.

Oil is produced at Irkutsk Oil Company's fields with simultaneous production of associated petroleum gas. In the early 2000s, much of gas was flared due to lack of gas transportation infrastructure and industrial consumers of this raw material in the north of the Irkutsk region. In 2009, thanks to the support from the European Bank for Reconstruction and Development (EBRD), the company's executives Nikolay Buynov and Marina Sedykh made a strategic decision on gas utilization, and EBRD provided a € 90 million loan to finance the environmentally oriented project.

In 2010, an integrated gas treatment facility was built at the Yaraktinsky field, making it possible to significantly reduce the volume of gas flaring and, accordingly, reduce greenhouse gas emissions. This was the first project of its kind implemented in Russia on an industrial scale.

The company's sustainability achievements in 2012 were recognized by the EBRD and the World Bank. The implementation of the project has been underway for over 10 years at each stage of the development of INK Group's gas business.