JSC INK-Capital (the holding company of INK) placed its adaptation bonds on the Moscow Stock Exchange on December 17, 2021. The INK-Capital’s adaptation bonds are the first in the Russian stock market history. The issuance is regulated by the Resolution of the Government of the RF #1578 dated September 21, 2021. The funds raised will be used to partially reimburse the costs of the associated gas re-injection (the cycling process) project, which has been underway since 2010. The implementation of this project has resulted in the reduction of greenhouse gas emissions. 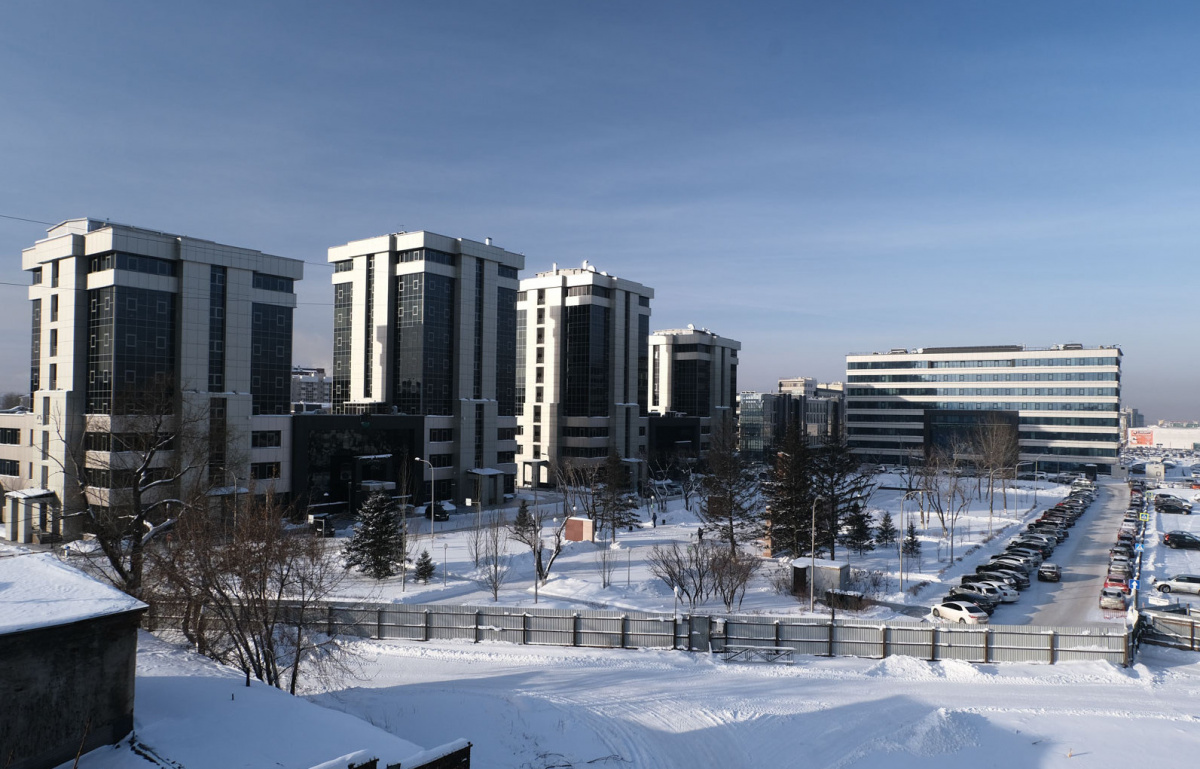 The first public issue of INK-Capital was for five billion rubles. Despite unfavorable market situation – approaching the year-end and just few days before anticipated interest rate hike, the company managed to attract the interest of market participants, which lead to several price adjustments during the session. As a result, the company was able to secure a pricing with an annual coupon of 10.25%, down from the initial 10.88%. Participation of both institutional and individual investors proved great potential for ESG investing.

INK Group has taken another step in the direction of business development in accordance with the sustainable development goals adopted by the UN General Assembly in 2015.

The General Director of INK-Capital, Marina Sedykh, stated after the placement that the issuance of adaptation bonds is a great achievement for all INK affiliated companies, as well as setting up a new trend in the Russian oil and gas industry. "We continue to work on the development of our ESG strategy, with de-carbonization, greenhouse gas (GHG) management systems, and biodiversity conservation as key areas of our focus. Reducing greenhouse gas emissions is a priority and an urgent task in addressing the global challenge of climate change for future generations."

Organizers of the issue also noted the company's significant contribution to the development of the ESG-financing sector. According to Dmitri Sredin, Head of Major Corporate Customers and Investment Banking Products Department at Raiffeisenbank, "transitional" bonds are becoming an effective tool for financing sustainable development of carbon-intensive industries. The market reacted positively to this offering, which indicates great prospects for ESG financing."

Olga Gorokhovskaya, Managing Director of Debt Capital Markets at Sber CIB, said that the bond issue is a major innovation in the market of local ruble bonds. In her opinion, the INK Group has once again confirmed its commitment to sustainable development in the oil and gas production industry.

Maria Khabarova, Managing Director (Debt Capital Markets) at VTB Capital, said that by issuing the first adaptation bonds in the history of the Russian market, INK-Capital is contributing to the protection of the environment. "VTB Capital, as one of the leading organizers of ESG standards in Russia, was pleased to offer assistance to INK-Capital for this noble endeavor, which required structuring the deal, going through the verification process, and finding investors who share our values."

Yulia Katasonova, Director of Sustainable Development Ratings at Corporate, Sovereign and ESG Ratings Department of Expert RA, explained that the national system of responsible financing finally starts working. "INK Group assumed the responsibility for the first issue of "transition" (adaptation) bonds in Russia in accordance not only with international but also national standards, thereby opening the door for other companies from carbon-intensive industries. This issue will encourage the growth of the national sustainable finance market. We were glad to be involved in this important pilot project in Russia as a verifier”, Mrs. Katasonova said.

Dmitry Aksakov, Vice-President of VEB.RF, commented: "we consider this as an important step for the development of the sustainable financing market in Russia. The oil and gas industry has considerable potential for the implementation of projects with positive environmental effects, and we are pleased that INK-Capital was the first company to issue adaptation bonds in accordance with the provisions of the "adaptation" section of the Russian taxonomy developed by the Ministry of Economic Development and VEB.RF".

The verifier "Expert RA" has confirmed the compliance of the project with the criteria of the Decree of the Russian Government #1587 and internationally recognized principles and standards in the field of ecology, and financing the transition to a low-carbon economy of the International Capital Markets Association (ICMA). Before stating its conclusion, the verifier reviewed all documents provided by the issuer, including the conclusion of the international environmental consultant Environ Consult CIS (Ramboll Group).

JSC ‘INK-Capital’ operates as a holding company. The Company, through its subsidiaries, explores and produces crude oil, condensate, and natural gas in the Irkutsk region of Eastern Siberia, Russia.

Irkutsk Oil Company (INK) is one of the largest independent producers of hydrocarbons in Russia. Established in 2000, INK is engaged in prospecting, exploration, and developing of crude oil and natural gas reserves in Irkutsk region, Krasnoyarsk territory, and the Republic of Sakha (Yakutia). INK's largest investment project is the gas chemical cluster in city of Ust-Kut, Irkutsk region. It includes gas production, treatment, transportation, and processing facilities, two helium plants, and the polymer plant. The total number of employees of INK Group is more than 10 thousand people.