From June 16-23, literary panels, with poets and writers, will happen in libraries, Literary Museum after the Anatoly Kobenkov, and at a camp site on the shore of Lake Baikal. 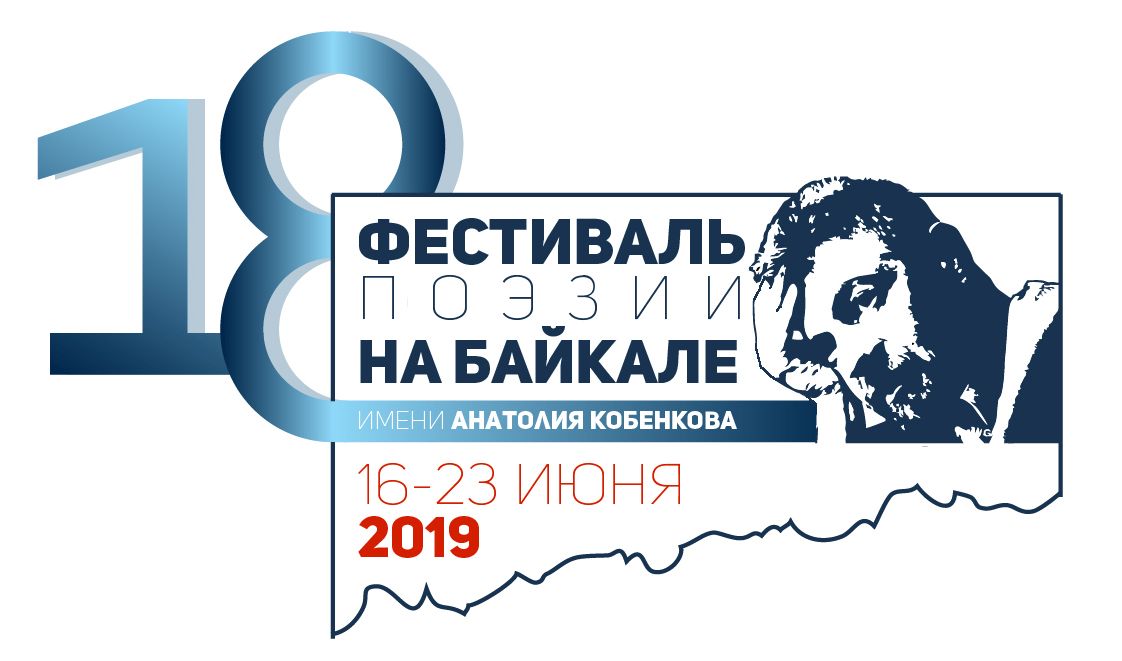 The theme of the festival is “Petersburg Bridges in Irkutsk.” A few years ago, the famous Irkutsk poet, Igor Dronov, agreed with the organizers of the literary forum Petersburg Bridges to hold a joint event, and, in 2019, the idea will be implemented.

Usually, the featured poets of the festival were singing poets. This year, the musical part will be presented by a musician and poet from St. Petersburg, Kirill Komarov, and John Narins, a poet, translator, art critic, and native of New York, who has lived in Moscow for many years. In addition, last year, the Irkutsk Writing Organization established the Anatoly Kobenkov Prize, the main prize being the invitation, of the winner, to the panel during the festival. 60 poets applied from all over the country. The winner was the Moscow poet Natalya Vanhanen.

Being the oldest annual literary event from the Urals to the Far East, the Baikal poetry festival has become one of the main components of the cultural life of the region. Annually, authors from all over the Russia gather in Irkutsk. During the week, creative meetings, outdoor concerts, literary discussions, round tables and master classes are held. Over the years, the guests of the festival were the writer Eduard Limonov, the poet Anna Gedymin, the poetess and performer of the song by Veronika Dolina, the Underwood group and many other talented poets, writers, and performing artists.

A detailed program of the festival can be found on its website.

Admission, to all events, is free.

The International Baikal Poetry Festival has been held by the Irkutsk Regional Public Organization of Writers since 2001. In 2016, the festival was named after its founder, Anatoly Ivanovich Kobenkov, an outstanding provincial poet, who, along with Rasputin and Vampilov, became a symbol of Irkutsk literature. Irkutsk Oil Company has been supporting the festival since 2009.