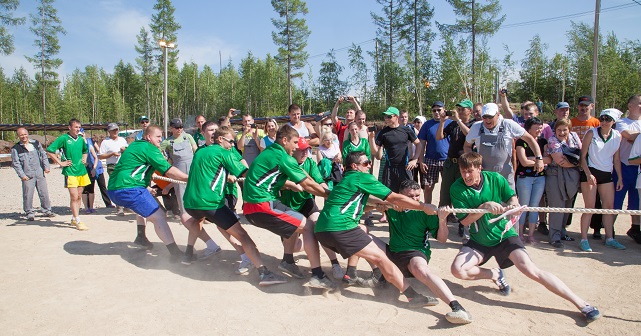 Irkutsk Oil’s first Sports Day took place in 2009 in Irkutsk’s school №17. That year, 87 employees took part in the competition. The movement developed, and in 2013 the number of participants has doubled, and the event was moved to Irkutsk Oil’s Yaraktinsky field. Competitions are held in several sports: football, volleyball, weight-lifting, pull-ups, long jump, shooting, darts, table tennis, tug of war, and relay. A strong will to win and excited fans traditionally accompany this major company event. 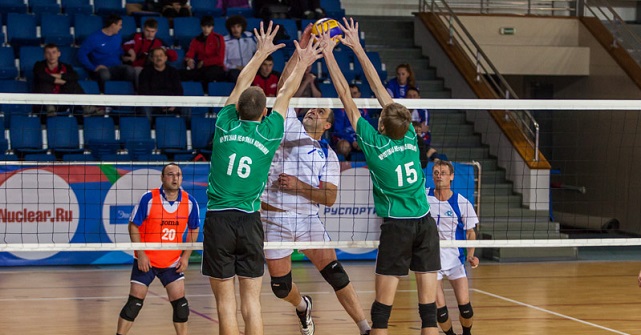 Irkutsk Oil Company is very proud of its corporate volleyball team, which regularly and successfully participates in city- and country-wide competitions. The team has won multiple inter-company competitions, became the champion of Irkutsk region’s Major Volleyball League, and has placed second in the “Fuel and Energy Complex Cup”, an annual country-wide volleyball tournament. 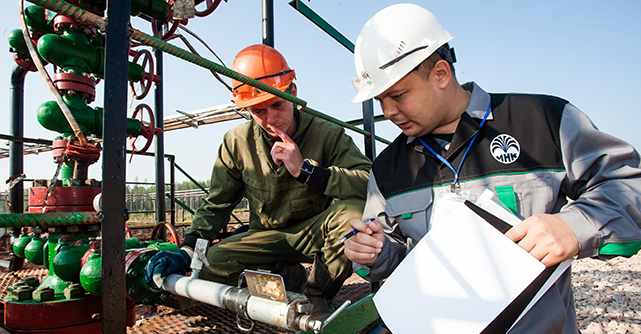 The Best in Profession competition

Since 2009, Irkutsk Oil holds an annual «Best in Profession» corporate competition. The competition is held in the city of Ust-Kut and on the site of Yaraktinsky field. The Group’s oil and gas production operators, pump machinists, plant operators, product operators, oilfield equipment mechanics, electricity and gas welders, and chemical analysis lab workers all take part in the competition. Throughout the years, not only the number of participants has increased, but also the number of nominations, from 11 in 2011 to 22 in 2014. The winners are awarded prizes, receive a yearly salary increase, and are included in the talent pool to fill higher positions. 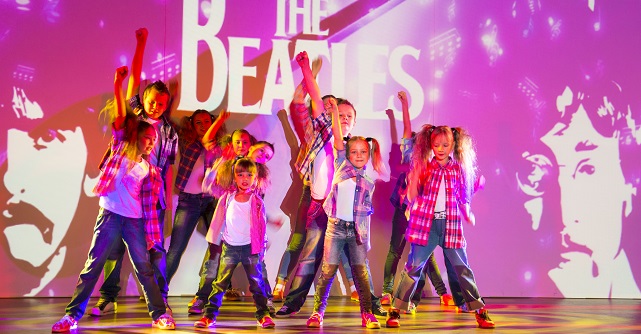 Corporate celebrations are traditionally held to mark the Day of Oil and Gas Industry, Irkutsk Oil Company’s Founding Day, New Year, and other special dates. The company also organizes New Years and Children's Day celebrations for employee’s children with live entertainment and gifts. During these events, the company presents awards to distinguished employees and the winners of various corporate competitions.