The creation of Irkutsk Oil Company (also INK, INK Group) was preceded by many years of research and exploration of Eastern Siberia’s oil and gas resources during Soviet era. Back at that time, Eastern Siberia was a relatively new territory in terms of oil and gas resources.  An official date of beginning of oil exploration is considered to be March 18, 1962, when the first oil gusher erupted in the village of Verkhnemarkovo in Ust-Kutsky district (Irkutsk region). This gave rise to more extensive exploration of the region’s hydrocarbon reserves, as a result of which many oil fields of Eastern Siberia were discovered, including Yaraktinskoye and Danilovskoye fields, which later became the main operating fields of INK.

Irkutsk Oil Company was founded in 2000. INK pioneered commercial oil production in Irkutsk region and produced its first 73 thousand tons of crude oil and gas condensate in 2003. In spite of a difficult period for the country’s economy at the beginning of 2000s, the Company successfully passed different stages of formation and development thanks to the initiative, creative approach, and dedication of its staff.

You can read more about the history of the company in the book “Oil: a big game for a small company” (ru). 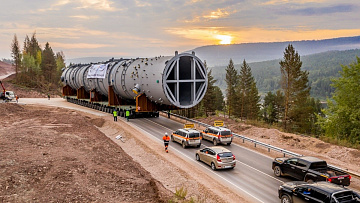 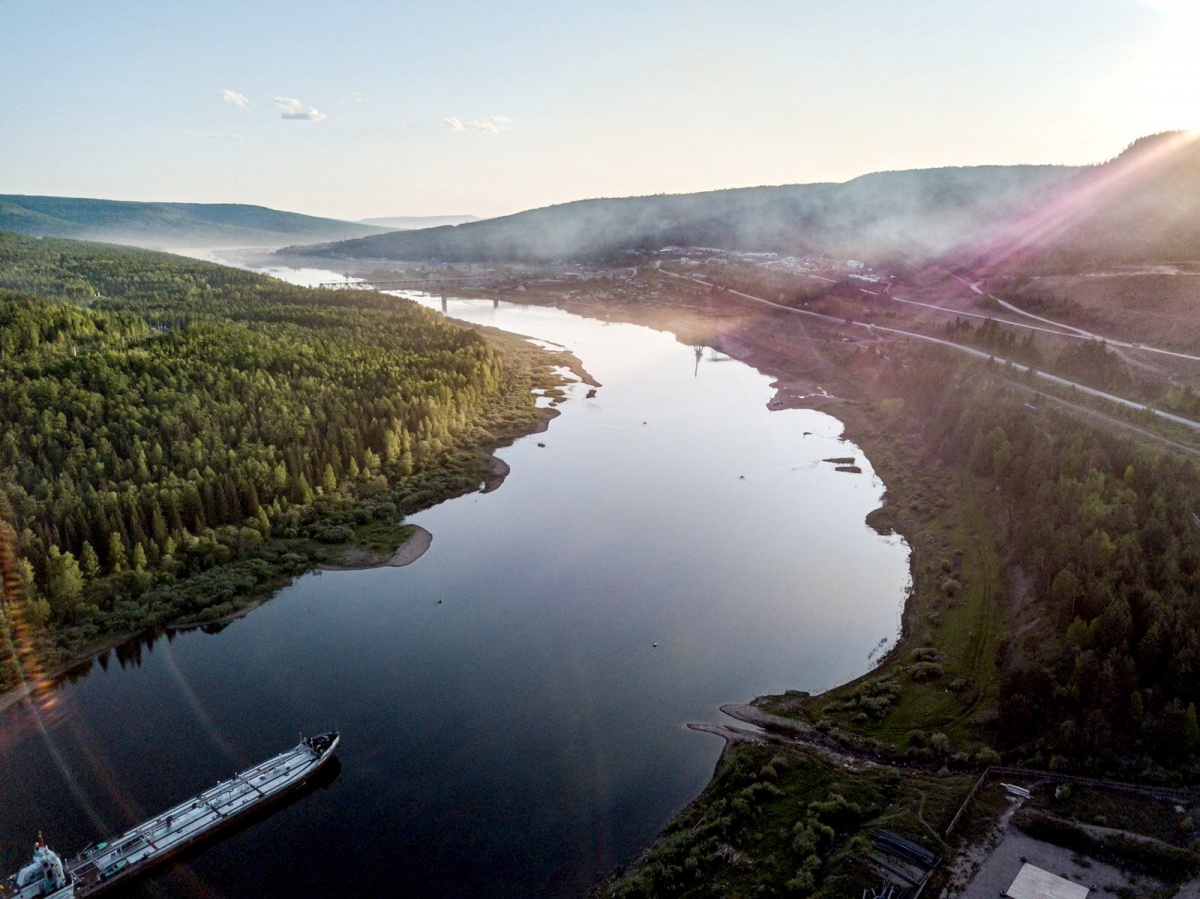 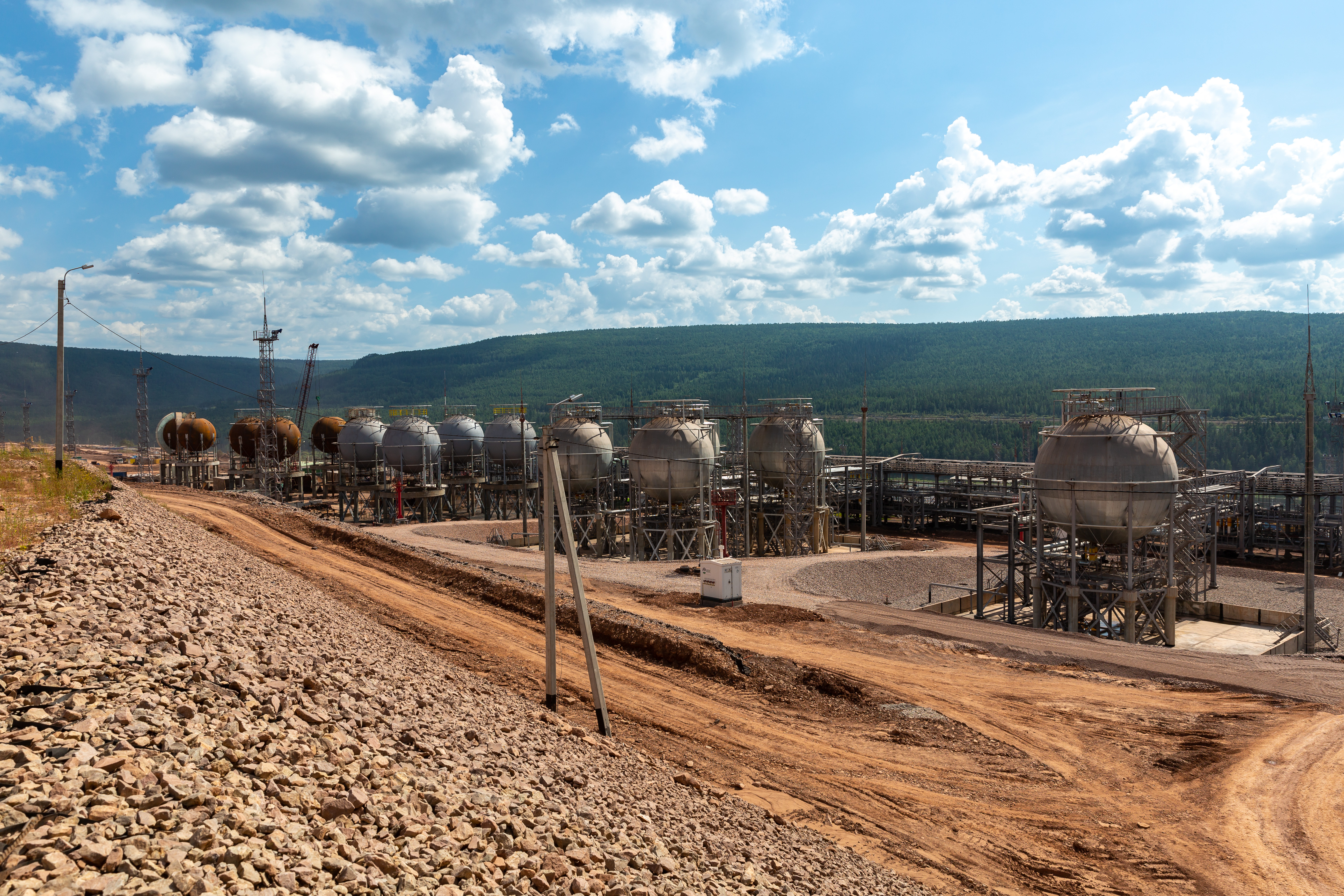 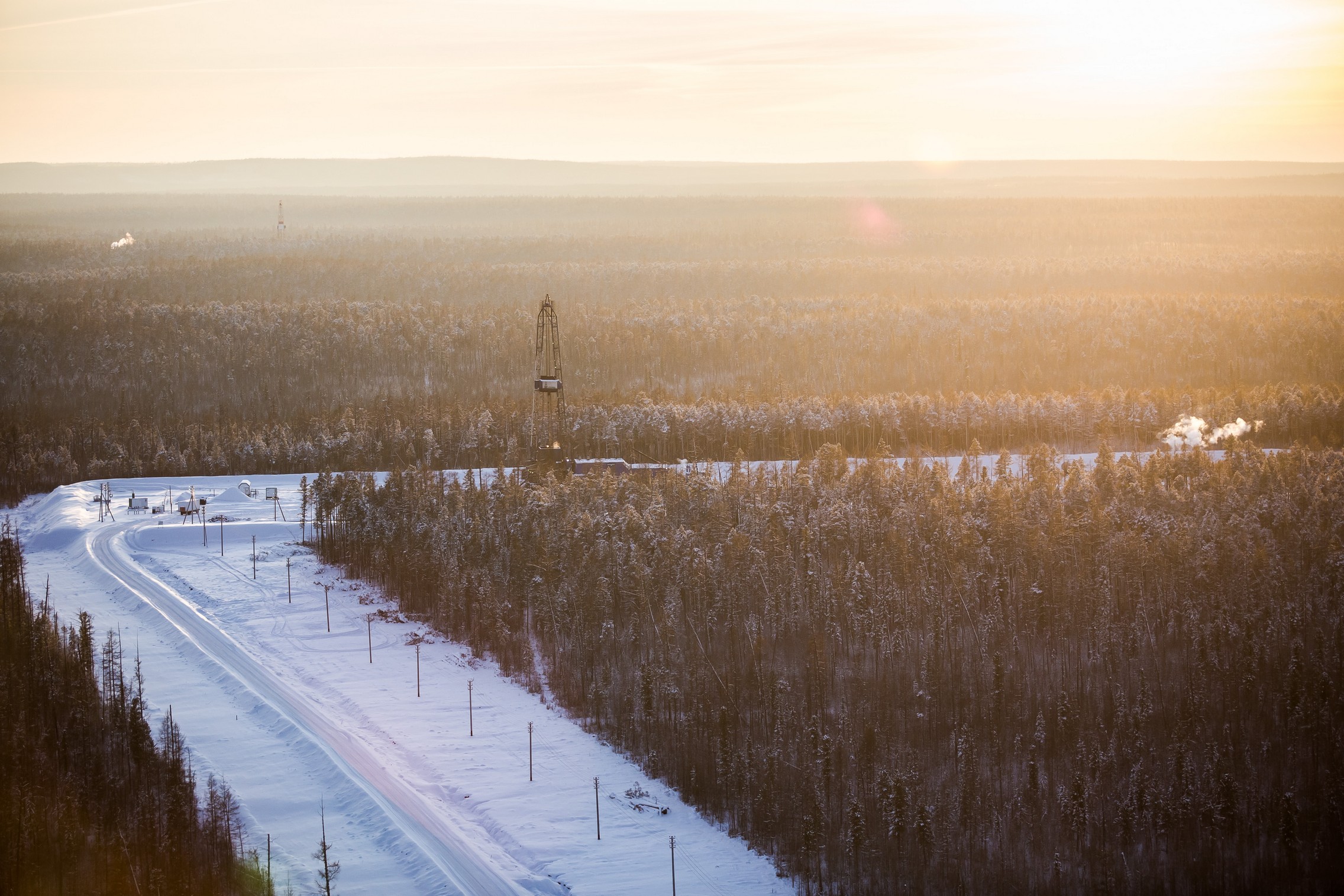 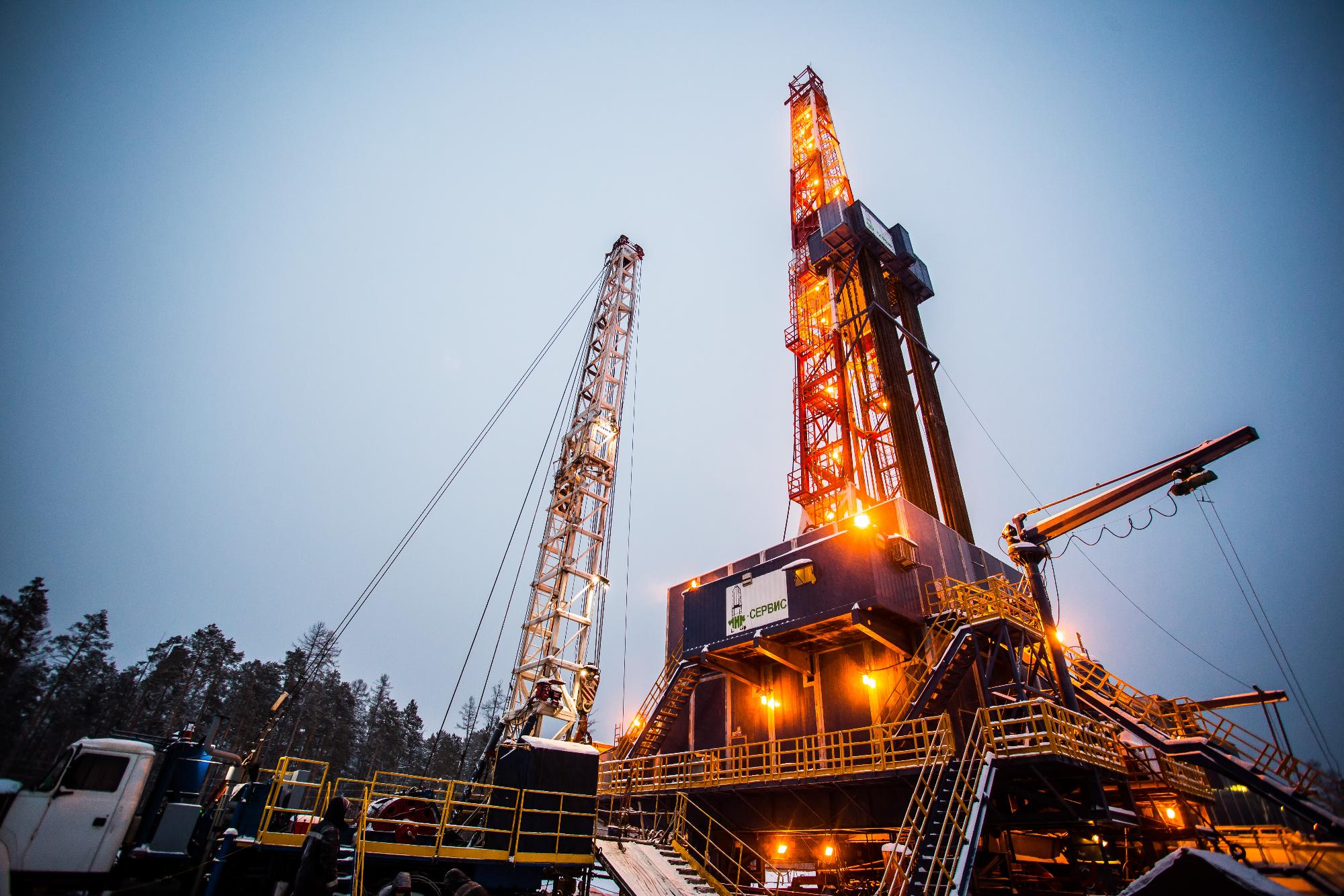 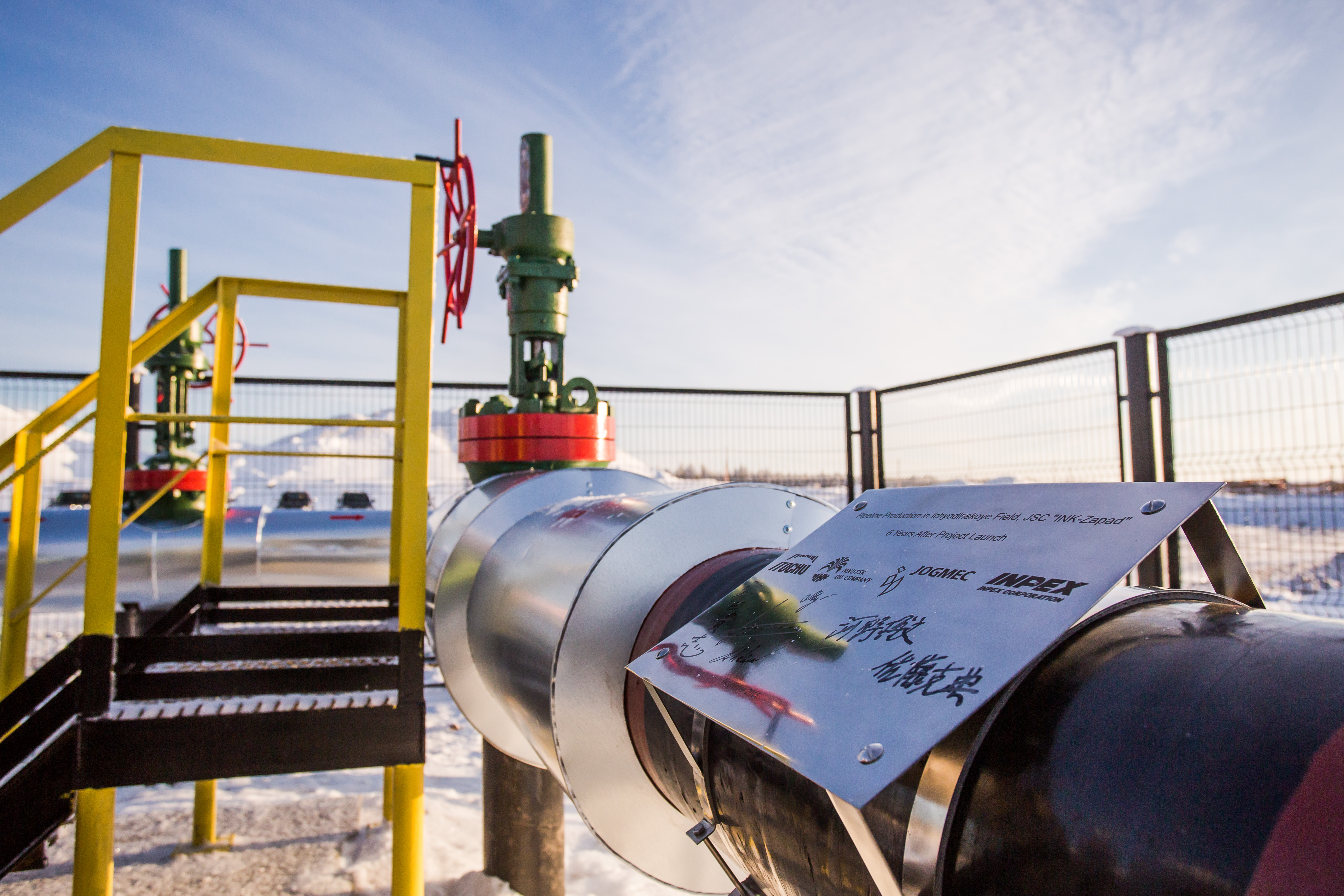 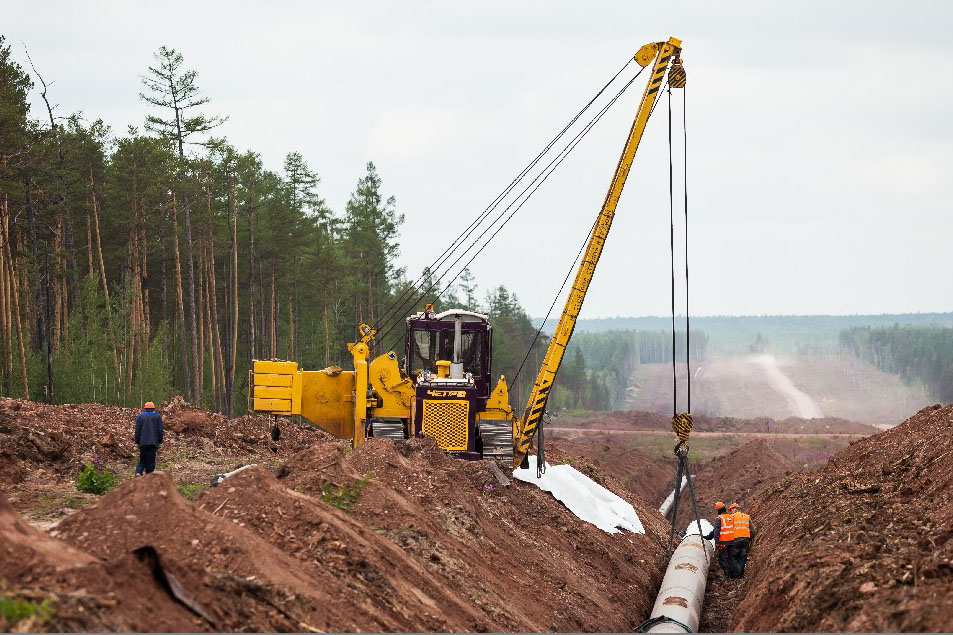 Integration of the World’s Leading Technologies (2013) 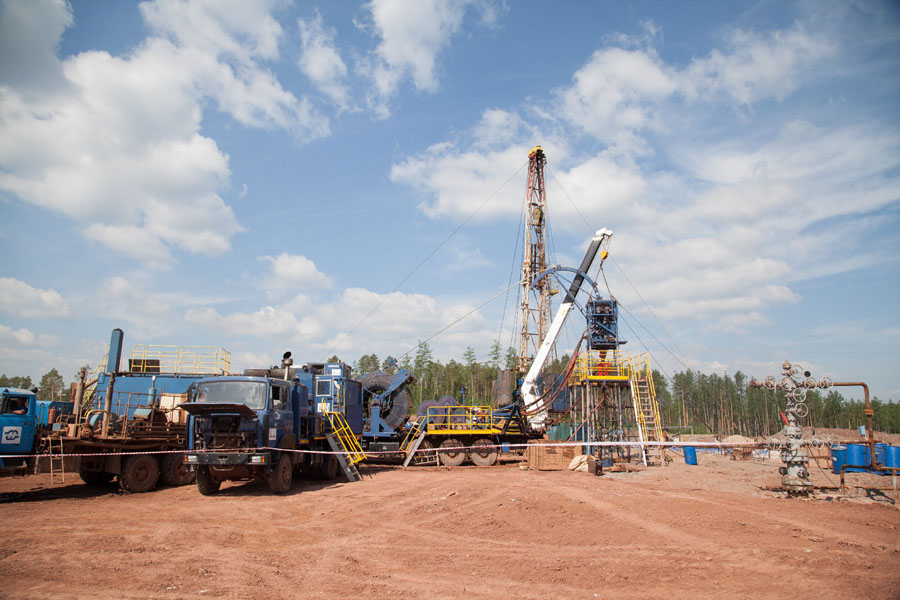 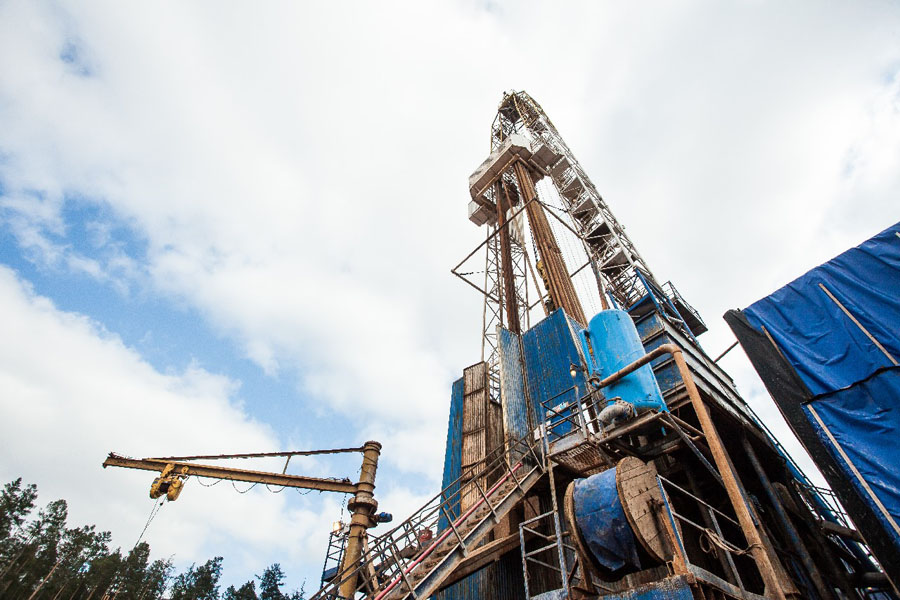 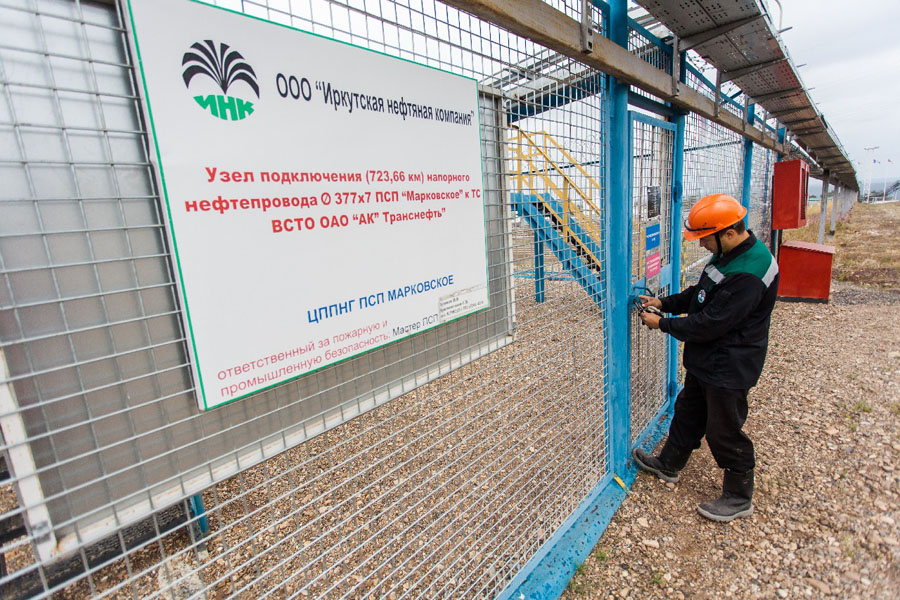 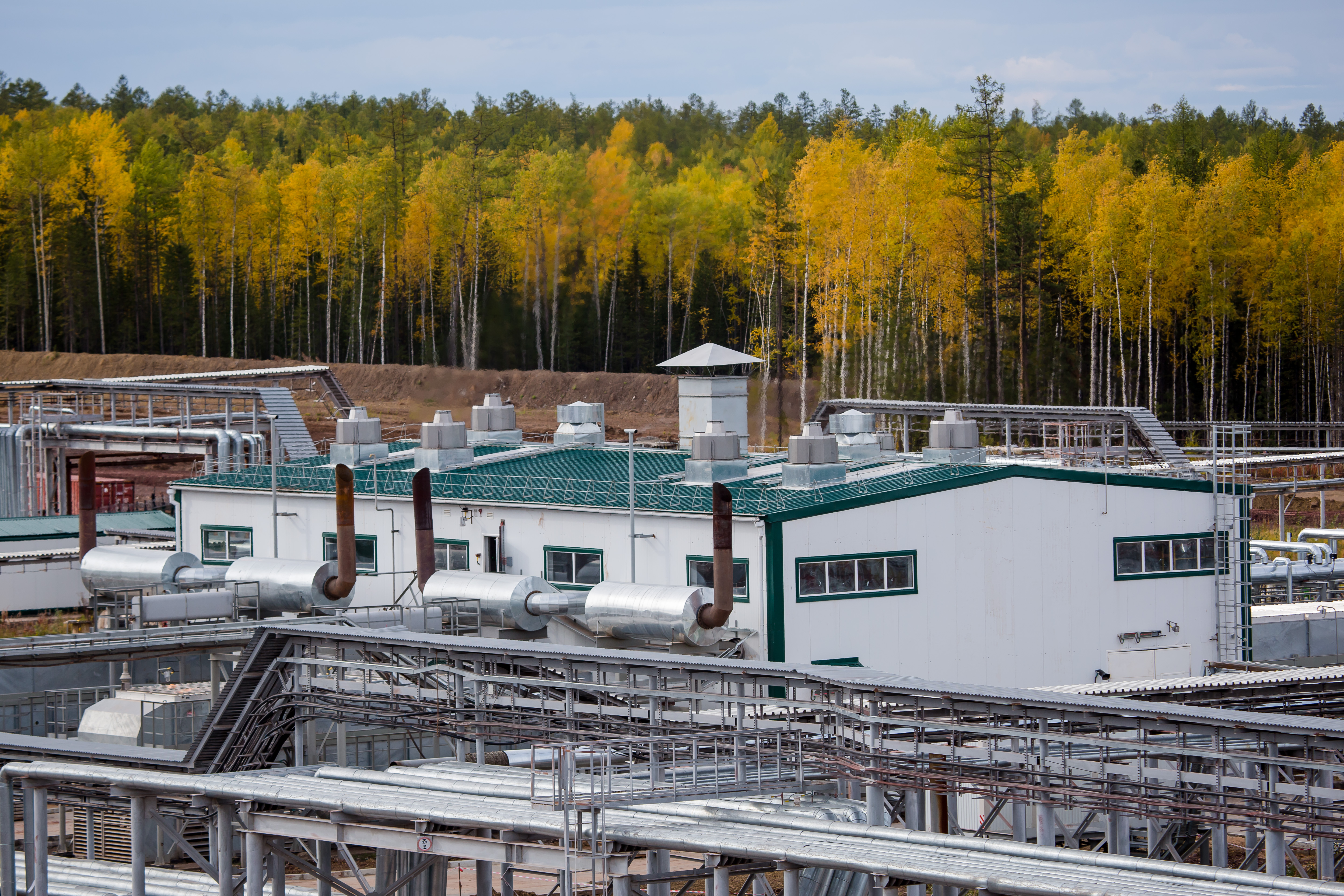 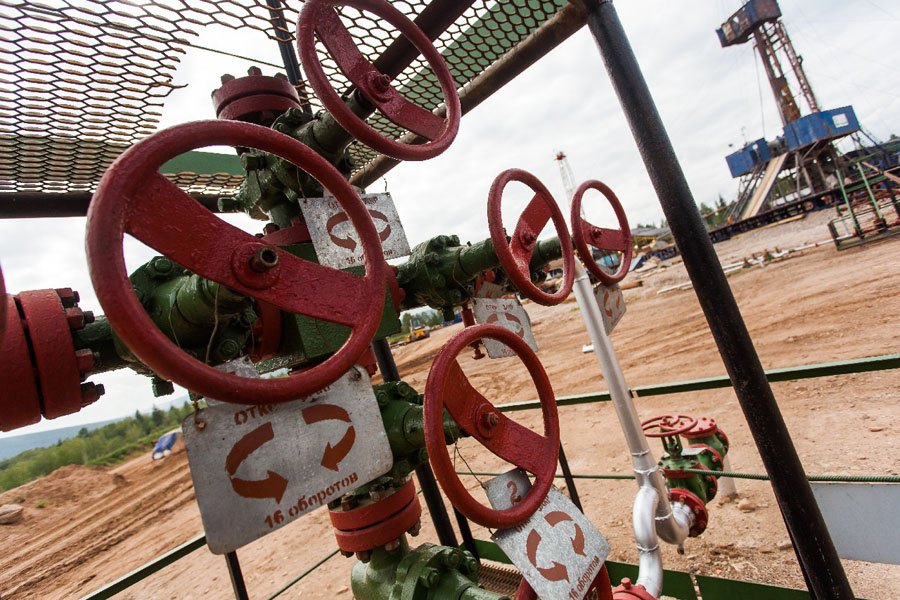 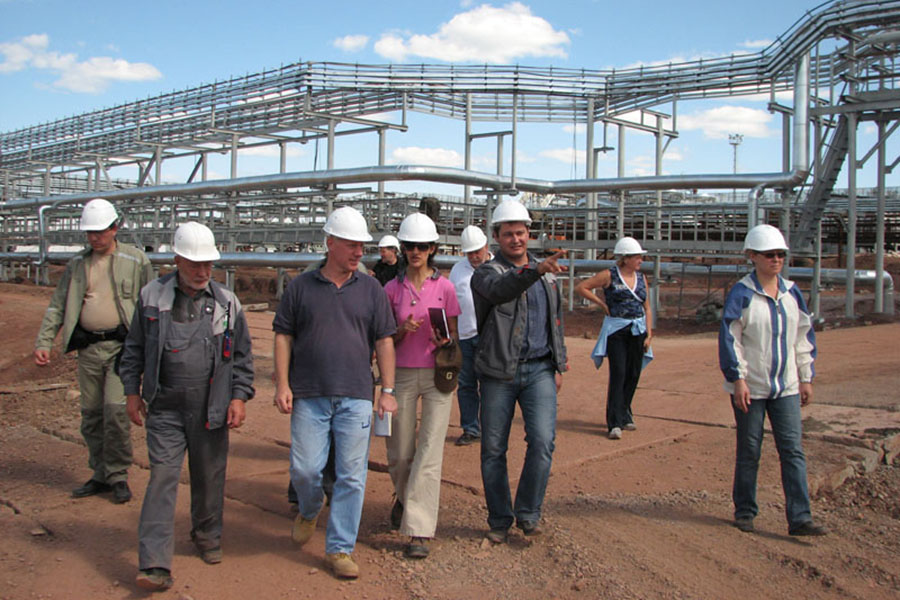 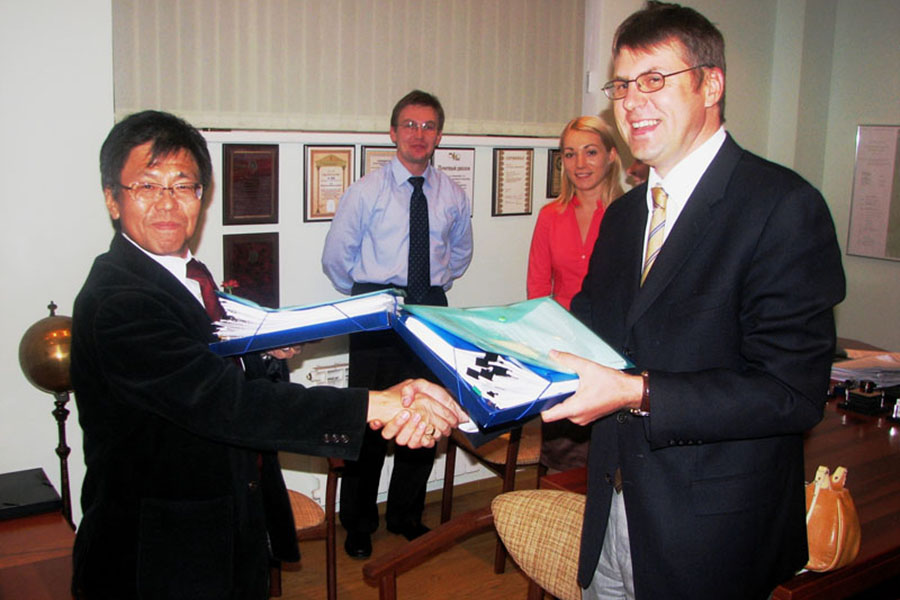 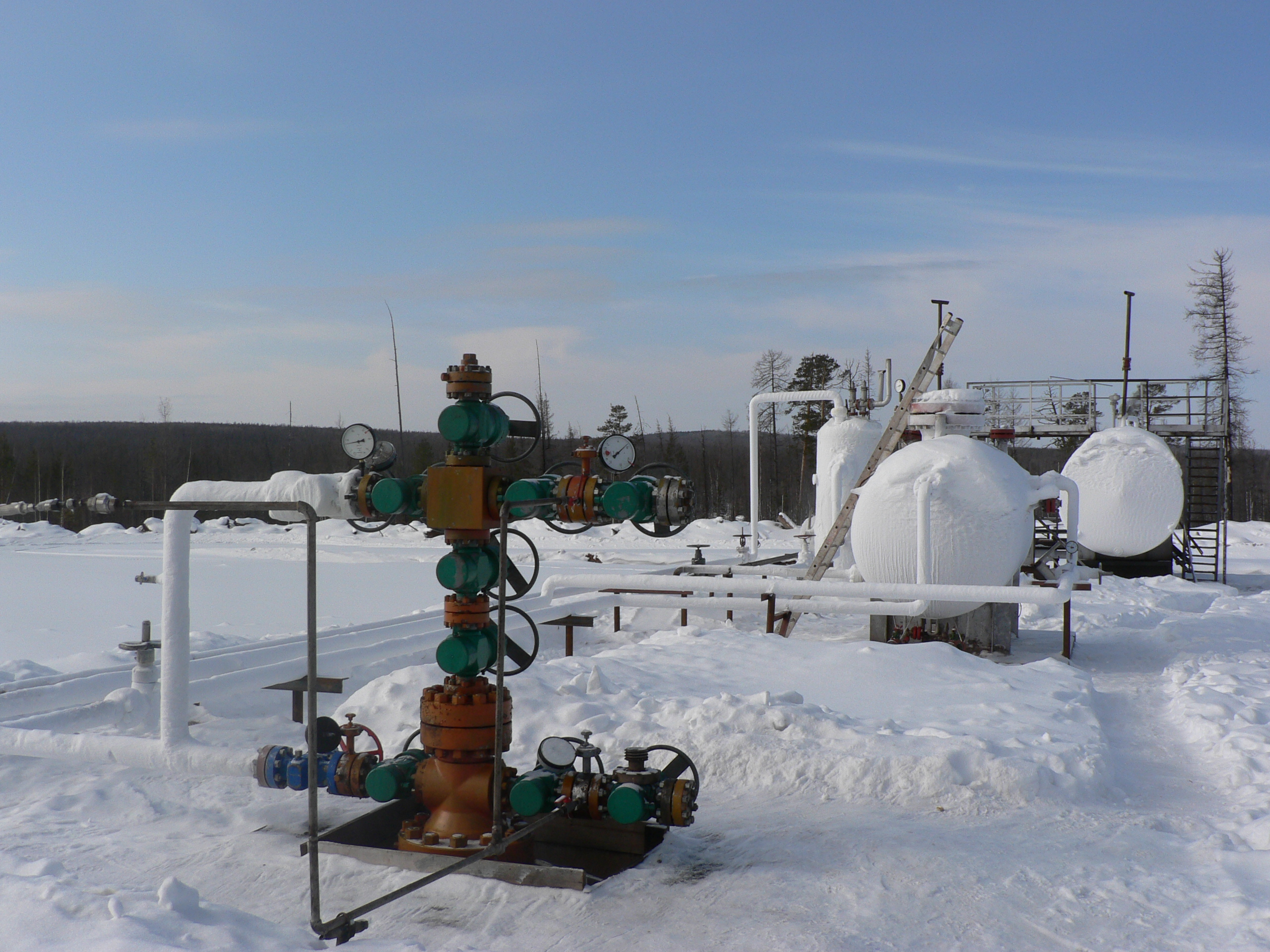 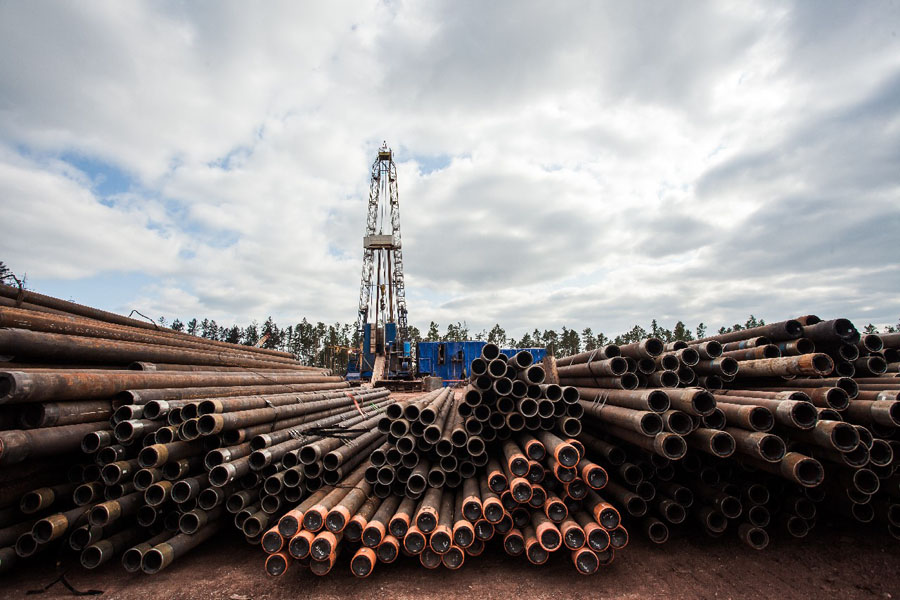 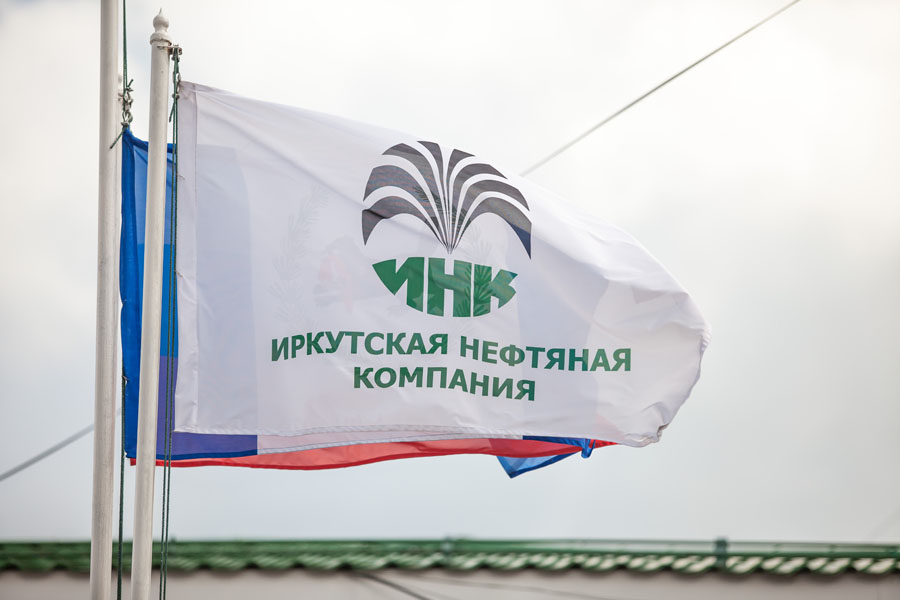 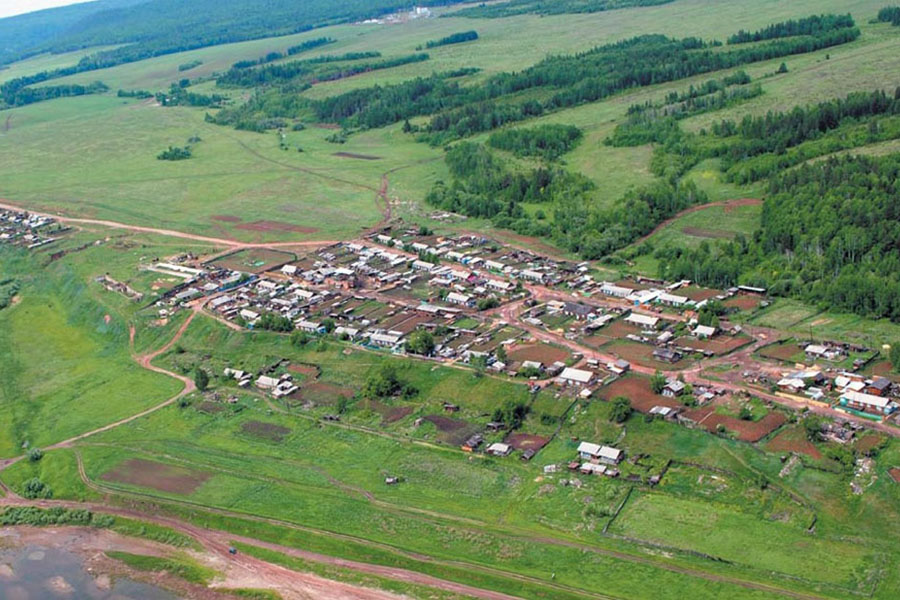