INK in the Media 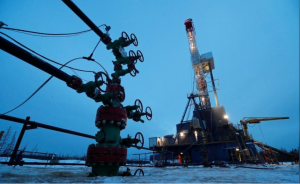 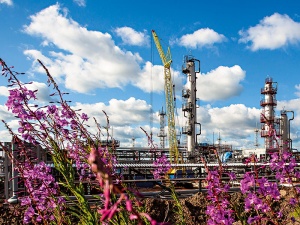 Rich with gas well sources, East Siberia is emerging as the new leader in the gas processing industry. 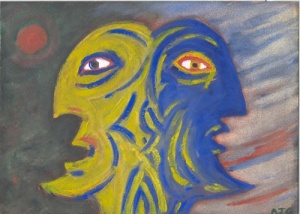 Andrew Sharman describes how a week in Siberia, alongside battling the cold, has left him intrigued by two leaders with different styles and how they can be used to motivate and influence. 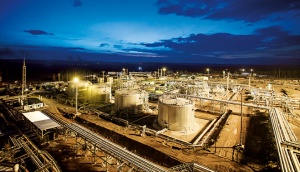 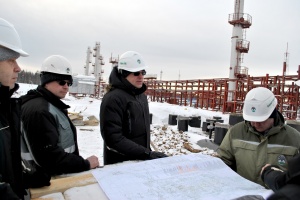 The world is awash in oil. OPEC, in the past, would throttle production to bolster markets. Now, it has opened the spigots. Among the world’s top producers, Russia, Iraq, Canada and China are now pumping flat out, too. Take a look at some of the prominent people behind the boom. 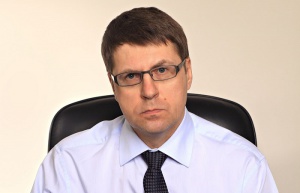 Nov. 26 (Bloomberg) -- Nikolai Buynov’s introduction to the oil industry came by way of a motor-oil salesman who visited his native Siberia in 1995 loaded with “beads and mirrors for the natives.” Buynov, a graduate of the Leningrad Institute of Rail Engineers who’d been running a fuel and lubricants trading business, ignored the trinkets and seized upon another of the salesman’s offerings: a book on the history of Royal Dutch Shell. 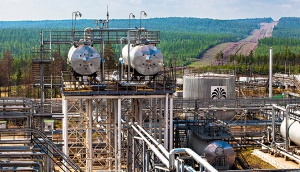