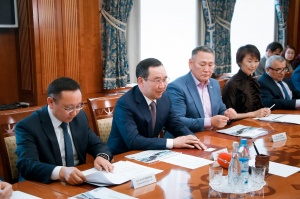 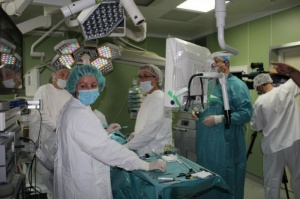 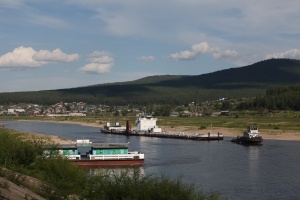 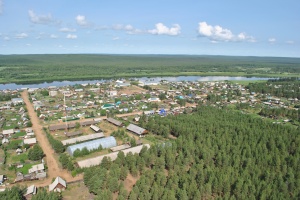 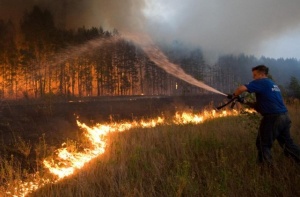 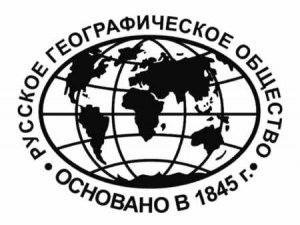 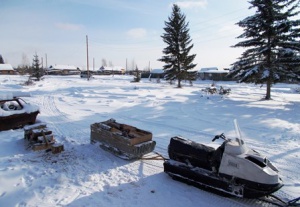 During the winter period, which in northern regions can last up to six months, Irkutsk Oil Company’s employees and equipment regularly come to help remote villages. For instance, the company often clears roads of snow, delivers fuel to allow continuous operation of social institutions, and provides villages with much needed electricity. This winter, for example, specialists from Irkutsk Oil Company urgently restored engineering systems in a school in Bur village (Katanga region) and in a hospital in Verhnemarkovo village (Ust’-Kut region).

During the week of March 9, 2011, representatives of Irkutsk Oil Company visited several sparsely populated areas of the municipality of Nepsky – Tokma, Nepa and Ika – and attended local community meetings to listen to local residents’ proposals and concerns and report them to the company’s management. Discussions showed that residents were mostly interested in HSE-related issues, employment, and sponsorship. Representatives of Irkutsk Oil Company explained that HSE-related issues are of the highest priority for the company, which is implementing two action plans on environmental protection and cooperation with stakeholders.

On December 13, 2010, public consultations related to the environmental impact assessment (EIA) of implementation the development projects of Irkutsk Oil Company’s subsidiaries, ‘INK-Zapad’, and ‘INK-Sever’ were held with locals in the Erbogachen village.